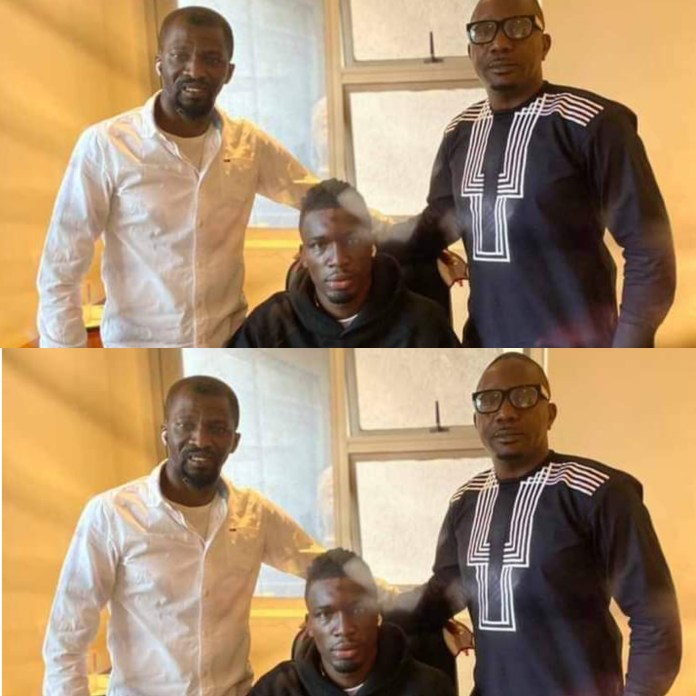 The club that plays in the top-flight league of South Africa football in a bid to strengthen its squad for the second round of the 2021/22 football season has been in the market in the last few weeks to bring in reinforcements.

Following successful talks with Dreams FC, the club has now secured the services of the former Asante Kotoko centre-back.

Habib Mohammed, 24, travelled to South Africa last week with his agent Yussif Chibsah to wrap up talks of the potential move.

Today, footballghana can report that the deal has gone through with the Ghana defender becoming a new player for Sekhukhune United.

Sources report that the South African club is elated after getting their transfer target and looking to get him to settle as soon as possible.

When the second round of the South African Premier Soccer League resumes, the club wants to give the new signing a big role to play.