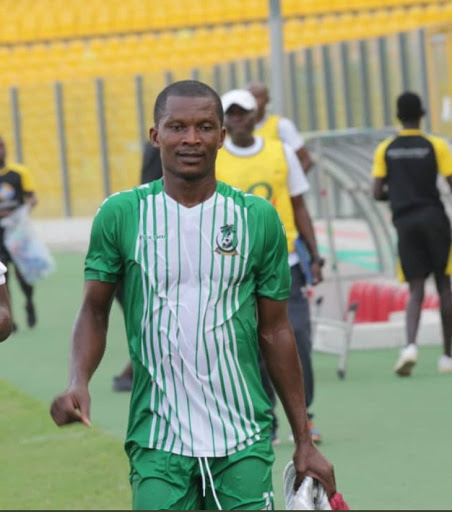 Nii Adjei, who won the CAF Champions League and CAF Confederation Cup titles during his stint with T.P Mazembe says there is a vast difference between football in DR Congo and Ghana because the former appreciate their own.

The 30-year-old also revealed that the media in DR Congo promotes their National league, as well as their players whilst in Ghana the media, focus more on the European leagues.

“There’s a vast difference between football in DR Congo and Ghana, they appreciate their own whereas we don’t appreciate ours.," he told Best FM in Bogoso.

"The media in DR Congo also makes sure it promotes the league and the players.

"I usually don’t listen to radio in DR Congo but, any time I listen to radio, it’s more of their local league rather than promoting the foreign leagues.”

He added, "We often compare how players play in Europe to Ghana and I think it’s not proper."

"Our Ghanaian media gives more attention to the foreign game to the expense of our own game.

"How many fans know the local players and their clubs? But, most fans can mention many players with their current clubs in Europe."

Nii Adjei currently plays for King Faisal in the topflight.