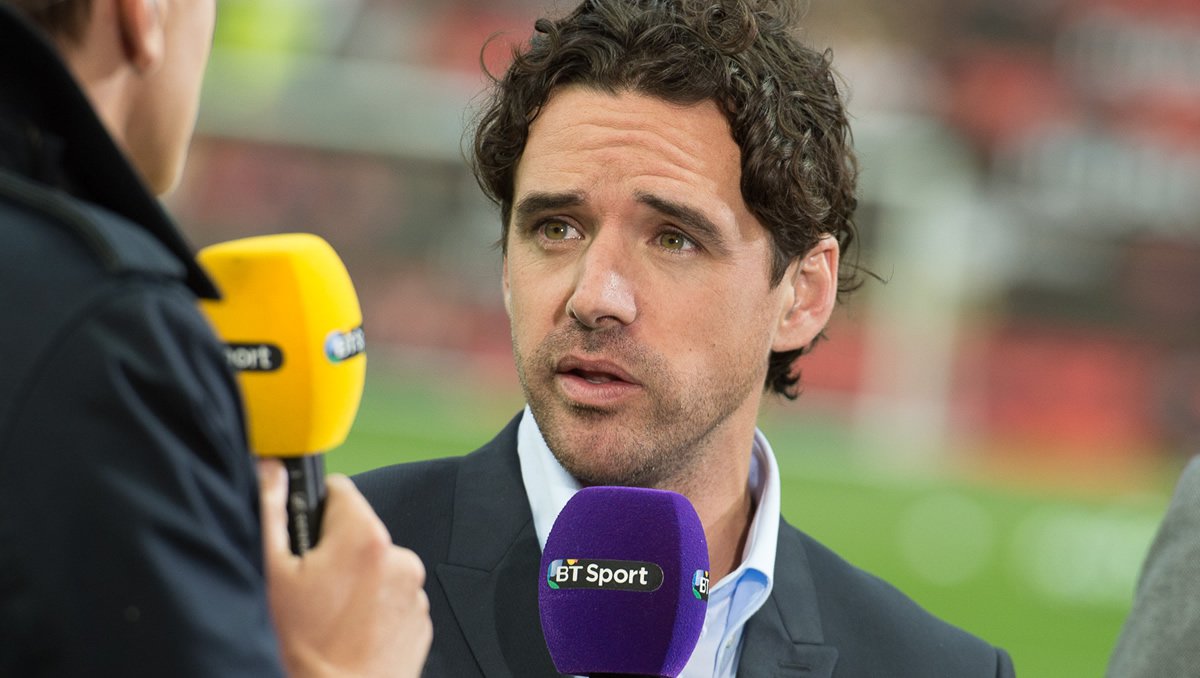 Arsenal fought back to win 2:1 in their Europa League opening game in Austria.

Partey, who joined the Gunners from Athletico Madrid dominated the midfield and break downplay of his opponent.

Following his display in his full debut, the Ghana midfielder was named the Man of The Match and after the game, former England and Manchester United midfielder Hargreaves had high praise for the Ghanaian.

“Thomas Partey had one of the best debuts I’ve ever seen, honestly,” he declared on BT Sport.

At half-time, Hargreaves pointed out how Partey was “running the game” and already inspiring his team-mates.

“Everyone is looking to him and that’s a 10 pass and he’s a holding midfield player,” Hargreaves said, referencing a defence-splitting through ball.

“He’s ran the whole game and you can tell he’s been playing in the Champions League because it looks too easy for him.

“We saw before the whole range. Short, long, playing between the lines. Physically, that’s what he’s in there for, a little bit of steel.

“With the centre-backs, boys get in bad positions, don’t worry, I’m there.”

Before the game, he outlined how the former Atletico Madrid ace, snapped up on deadline day for £45million, is a complete modern midfielder.

He stated: "I'm definitely excited, I love this guy.

"27, £45million, a lot of money that maybe Arsenal didn't have, but Mikel knows he needs this guy at the heart of his team, he gives them something different.

“He can do everything. Too strong, too quick, technically good. I think the guy just has so much to his game.

"His whole repertoire, he just has everything.

"He can play every pass. Play it long, play it short, put it on a plate. Just to finish it off, he's got a bit of magic as well from the edge of the box.

"We've seen the defensive side which is what he's going to bring, the long-range passing, and the shooting from distance to get goals.

"He's the perfect modern midfield player. Arsenal have got a lot of really good players but I think this guy is going to improve them and make them a different side."

Partey and Arsenal will now turn their attention to their Premier League game against Leicester City on Sunday evening.