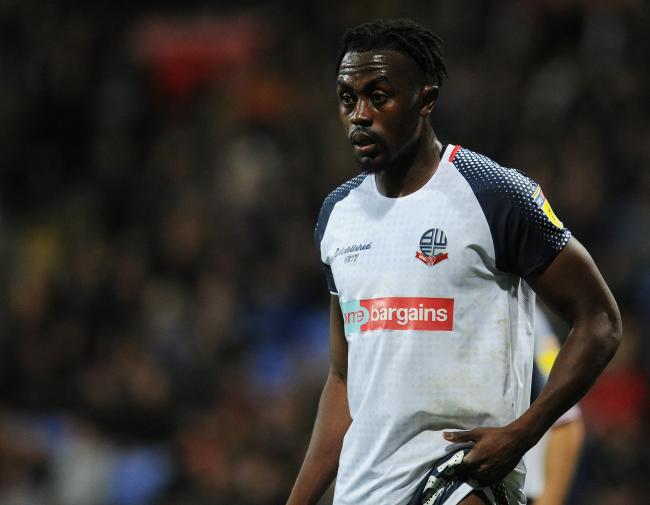 Ghanaian forward Joe Dodoo believes joining English League One side Bolton Wanderers is a not step down.

Dodoo, 24, has slammed his former club Rangers for not giving him enough playing time after joining the former Premier League side.

"I think a lot of people forget the size of this club," Dodoo, who describes himself as a ‘dynamic striker’ told Bolton News. “If you rewind a year and the club is in the Championship, we’re not sat here.

"Bolton are a big club and I don’t see this as any sort of step down.

"I’d rather be somewhere that I can achieve something with people who want to make me achieve, an environment that I benefit from. I feel like I have that here at Bolton."

He has been handed a new beginning at Bolton, who are presently battling relegation and 19 points adrift of safety already in England’s third tier.