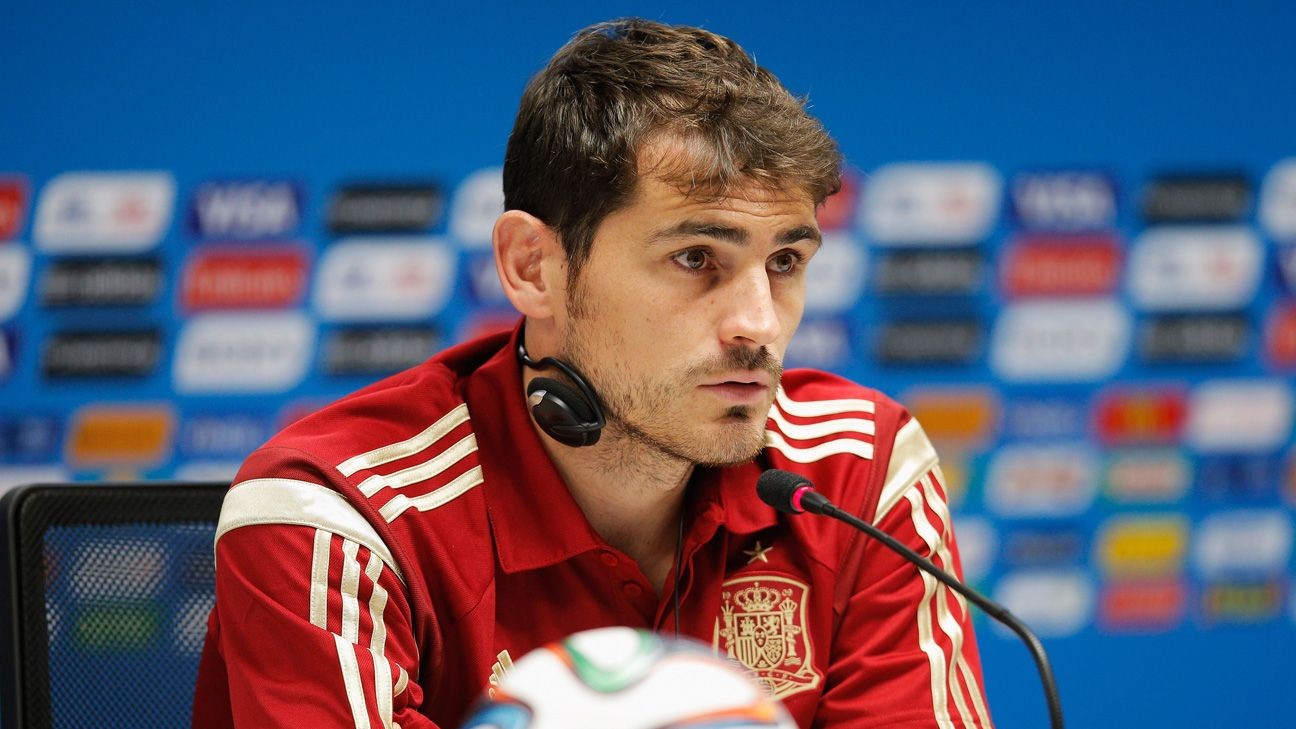 Steve Nicol feels Ivan Rakitic is not the right type of player Atleti need to get back to their best in La Liga.

Iker Casillas intends to stand for election as president of the Spanish Football Federation, sources have told ESPN.

Reports first surfaced last month that the former Real Madrid and Spain goalkeeper was considering running against incumbent Luis Rubiales, who was elected to the top job in 2018.

Casillas has not yet retired from playing and is at FC Porto, but has not featured for the club since suffering a heart attack in May 2019.

The 38-year-old held a meeting with Spanish sport's governing body Consejo Superior de Deportes in Madrid in recent days and, according to ESPN sources, told them that his idea is to stand in the forthcoming elections, expected in autumn this year.

The former Spain national team captain has spent the past month assessing the possible support he would receive, and is aware that the move from playing to sports administration would come quickly.

Casillas would have the backing of La Liga president Javier Tebas -- who has been a vehement critic of Rubiales since his election -- as well as the president of the largest players' union, the Association of Spanish Footballers, David Aganzo, although their support will be discreet initially in case there is any change of plans.

Rubiales has been a divisive figure in his near two-year spell in charge of the Spanish Football Federation, having improved transparency at the organisation while also being involved in a number of controversial decisions.

He oversaw the departure of Julen Lopetegui on the eve of the 2018 World Cup, reappointed Luis Enrique as national team coach last year which led to a bitter row with his former assistant Robert Moreno, and took the Spanish Supercopa to Saudi Arabia in January.

The expectation is that Casillas will formally announce his candidacy and his retirement as a player in the coming weeks, provided there is no last-minute change of plans.

Casillas would need to be endorsed by at least 15 percent of the assembly, which is made up of 140 members, to run for president. When the vote takes place, Casillas would need a simple majority -- one more vote than Rubiales -- in the event  there are only two candidates. From the announcement of the elections taking place until the vote itself, the process takes around 80 days.