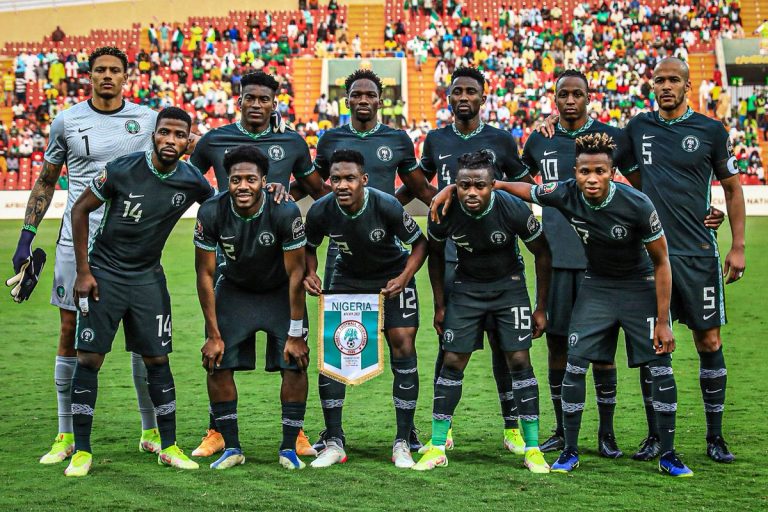 A former Nigerian goalkeeper, Andrew Aikhoumogbe has urged the Super Eagles to turn attention to the upcoming clash against Ghana in the world cup qualifiers after their exit from the 2021 AFCON.

Early in the week, the Super Eagles were eliminated from the AFCON when the side lost by a goal to nil in Tunisia in the Round 16 stage.

According to Andrew Aikhoumogbe, Nigeria must not fixate on the AFCON exit but should rather turn focus on the world cup qualifiers.

“I felt a bit disappointed that the team lost to Tunisia in the Round of 16, a game I thought we should have won.

“However, we can no longer cry over spilled milk, but then, focus on the World Cup playoff against the Black Stars of Ghana, one of Nigeria’s arch rivals in football,” the ex-Super Eagles coach said.

Andrew Aikhoumogbe added, “AFCON is gone as far as I am concern and at this point the players must do everything to ensure that they qualify for the 2022 World Cup. That’s the only way they can appease Nigerians.”

The winner of the tie between Ghana and Nigeria will book a ticket to play at the 2022 FIFA World Cup scheduled to be played in Qatar.