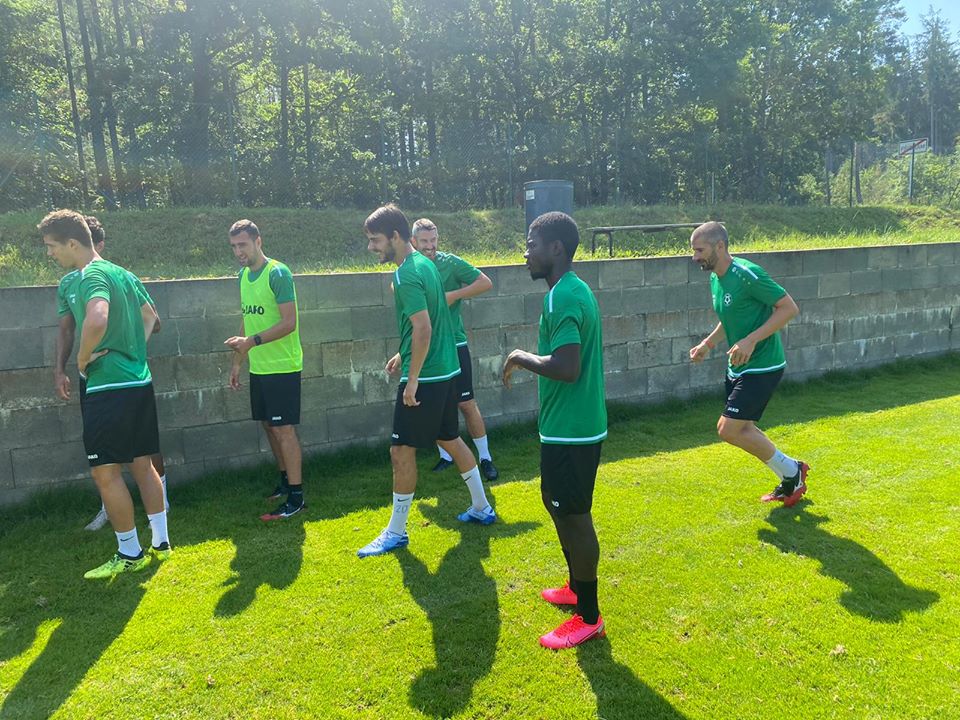 The club after successful negotiations with the player has secured the services of the former West Africa Football Academy (WAFA) attacker for the 2020/2021 football season.

Isaac Boakye has penned a 3-year contract with his new club that is expected to run until the summer of 2023.

The highly-rated forward has signed for FK Pribram from Portuguese Second Division Club Lece Football Club. During his stay at the club last season, he played 24 games and managed to score 6 goals while providing 4 assists as well.

The player is currently enjoying pre-season with his team and will be expected to play a key role for the Czech club throughout the 2020/2021 season.