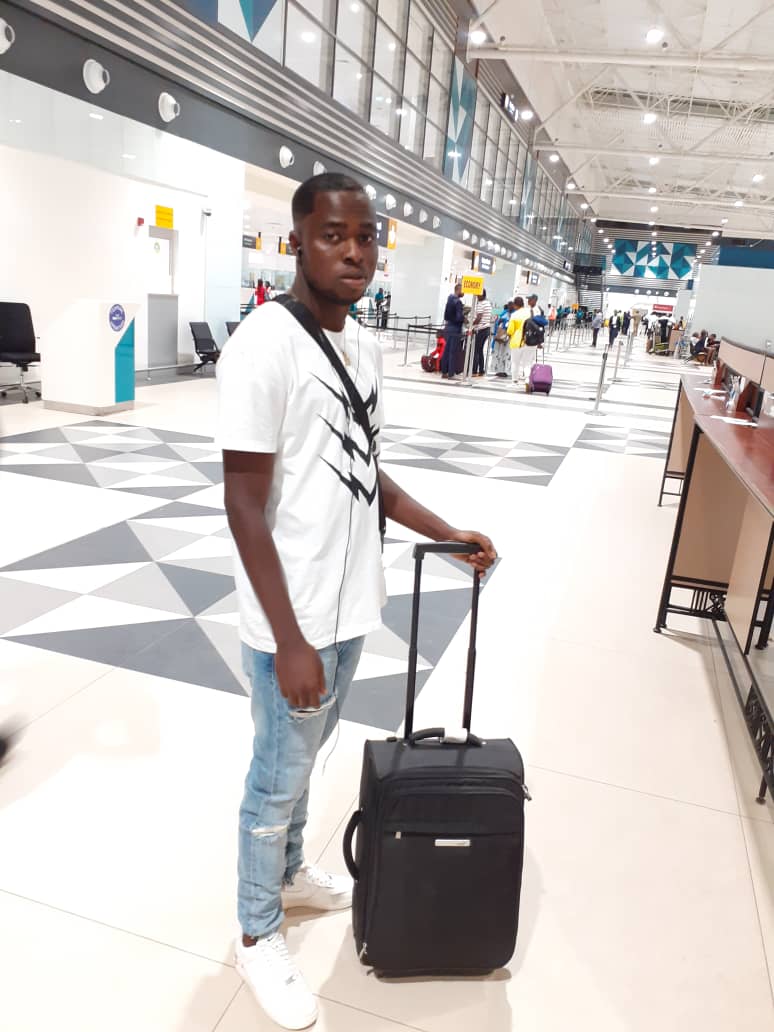 Obuasi Ashanti Gold midfielder Appiah McCarthy has arrived in Switzerland to train with FC Chiasso ahead of a possible move to the club, footballghana.com can exclusively report.

According to checks, the Ghana Premier League giant is seeking to secure a deal with the Swiss side that will see the talented chap moving away from the country.

Whiles in Switzerland, the versatile player is expected to train with the side to audition and to be observed. If he manages to impress FC Chiasso, he will likely land a deal that will see him playing in Europe next season.

Appiah McCarthy has been phenomenal since joining AshantiGold two years ago from second-tier side Asokwa Deportivo.

He emerged as the best player in the recently ended Tier II of the GFA Normalization Committee (NC) Special Competition where he played a pivotal role in the success of the Miners who were eventually crowned champions.

In addition, the young player was named Ashanti Gold’s Fans Player of the Season after an impressive run in the NC Special Competitions.

His audition with the Swiss side is expected to start this week for the next couple of weeks.