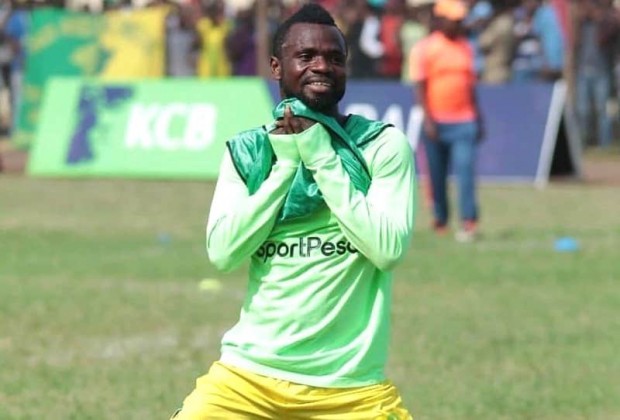 Ghanaian midfielder, Bernard Morrison who was arrested within the week has been link to Simba SC.

The Ghanian was arrested in mysterious circumstances in Dar es Salaam on Thursday and is alleged to have been found in possession of marijuana.

The former Orlando Pirates midfielder joined Yanga earlier this season after being recruited by sacked coach Luc Eymael, who is now in trouble with FIFA and SAFA over alleged racist statements.

Footballgahan.com understands that Morrison could be on his way to join Yanga's bitter rivals next season after he was promised a lucrative offer.

"There is something fishy regarding Morrison's arrest. The truth will come out," says the source in Tanzania.

"It is believed he has already signed a pre-contract with Simba."

It has been alleged that Morrison's controversial arrest was the result of a police tip-off from Yanga officials who are aiming to put off any potential suitors, including Sven Vandenbroeck's side.

Morrison has declined to extend his six month-contract with Yanga, who claim he signed a two-year deal, and insiders have confirmed his absence from the final league games were due to contractual disputes.

Simba CEO Senzo Mbatha denies the club has signed a pre-contract with Morrison.

"I don't know anything. This is the first time I hear about this," says Mbatha.

Morrison left his teammate during a game after he was substituted.