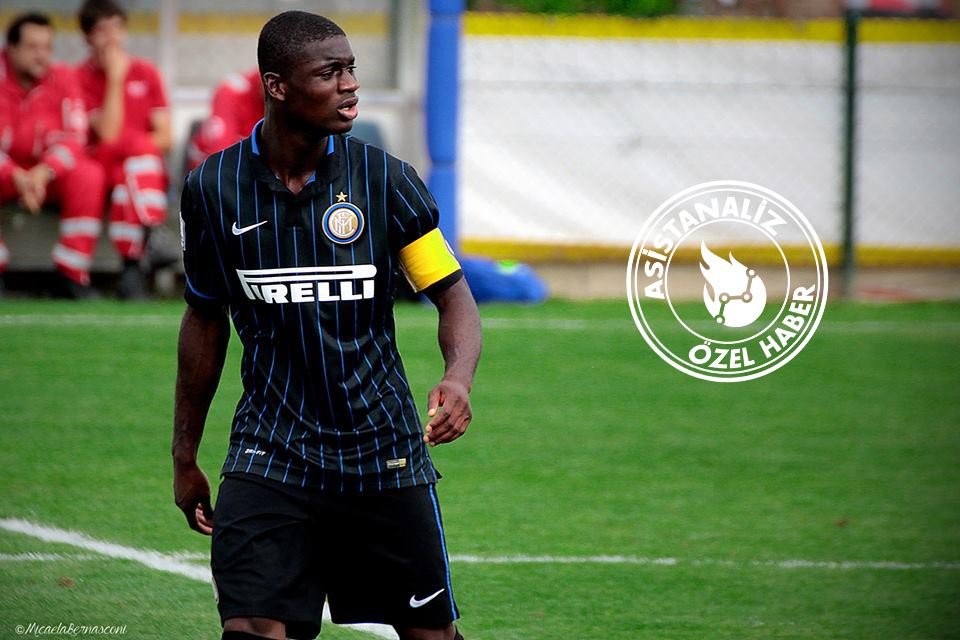 According to reports, former Inter Milan academy product is also wanted by Serie C side Catania after an impressive season with Romanian side Universitatea Craiova.

Meanwhile, Donkor who is now 23 years old is believed to be interested in a move to Turkey with the opportunity of playing in the UEFA Champions League.

It is now up to the two Turkish clubs to step up their pursuit in hopes of convincing him to append his signature for any of the.

The player made 34 appearances for US Craiova and managed to score one goal in the Romanian top-flight league. He helped the team to secure Europa League qualification before departing.

Isaac Donkor is a former player of Bari, Avellino, and Cesena in the lower tiers of Italian football. He has gained much experience and will be a good signing for any club that succeeds in landing him.