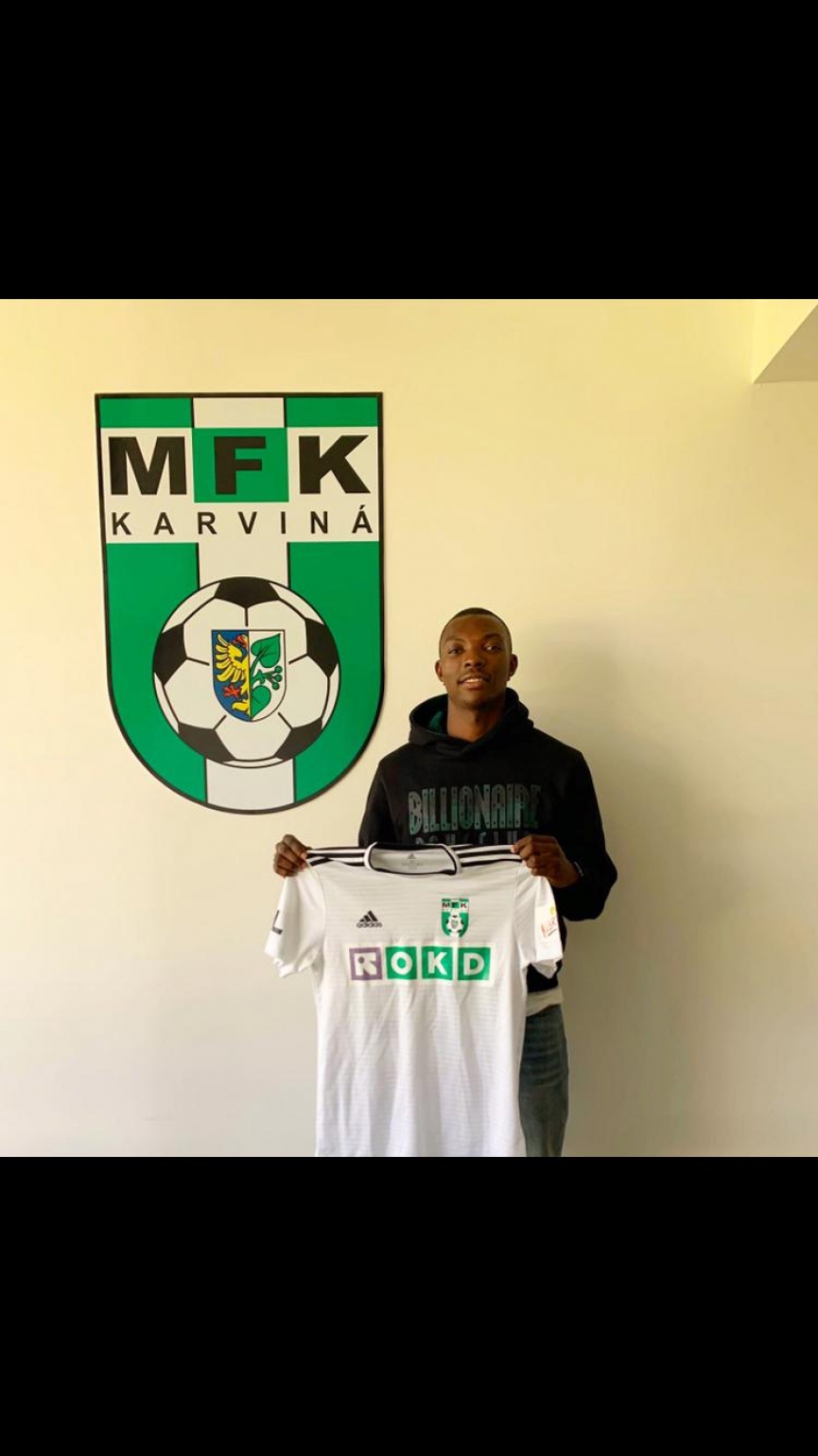 Czech First League side MFK Karvina have completed the signing of Ghanaian forward Rudolf Blagogee after parting ways with Portuguese side Sporting Lisbon, Footballghana.com can confirm.

Blagogee penned a long term contract with the Green and White lads after successful negotiations and passing his mandatory medicals.

The 19-year-old is a versatile forward who can operate the wings and the middle upfront and is a delight to watch.

The highly-rated youngster has compared to PSGf orward Kylian Mpabbe due to his  lightening pacy on the flanks.

He featured for Ghanaian lower-tier side Densu Rovers before moving to Europe to continue his playing career.

He was surprisingly dropped from the Ghana U-17 final squad that reached the quarter-final of the 2017 FIFA U-17 World Cup held in India.