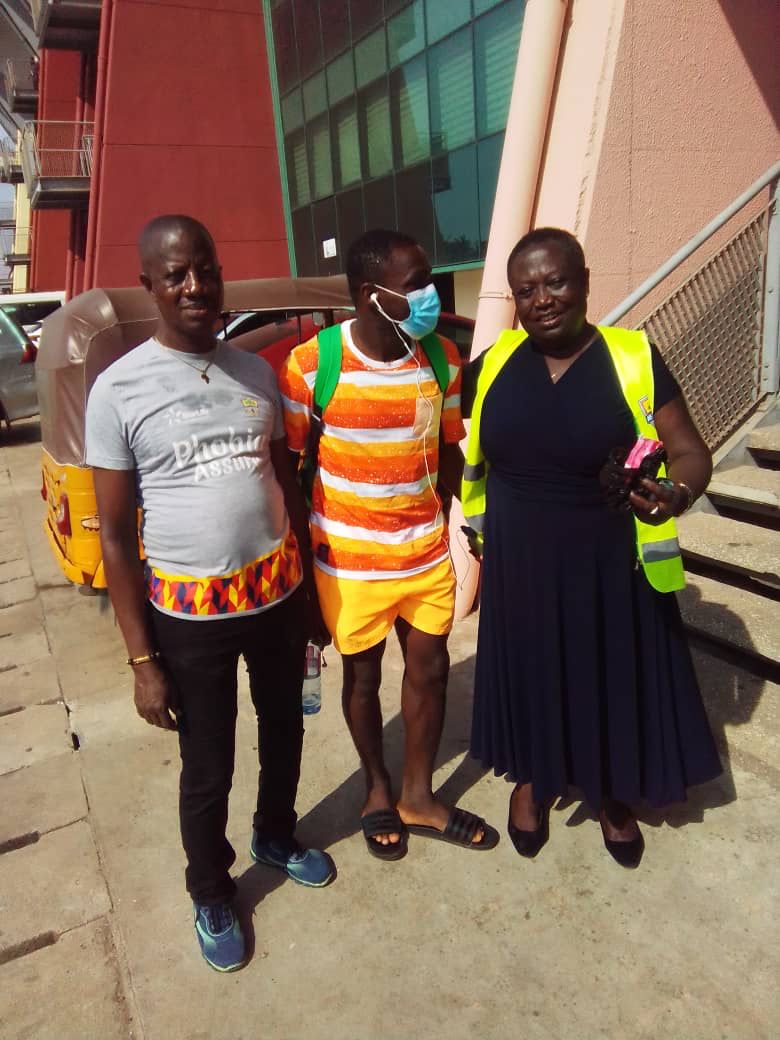 Footballghana.com can exclusively report that Hearts of Oak have completed the signing of Ebusua Dwarfs talisman Dennis Korsah.

It comes to confirm a report your most trusted sports portal put out earlier this month of interest from the Phobians to secure the services of the highly-rated utility player.

After the completion of talks, Hearts of Oak have today sealed the signing of Dennis Korsah.

Sources have confirmed that the player has inked a four-year contract with the capital-based club and will be immediately registered for the ongoing Ghana Premier League season.

Dennis Korsah over the years has excelled on the local scene where he had given his all to relegated Ebusua Dwarfs.

He is now in Accra and set to open a new chapter of his career with giants Hearts of Oak.

At his new club, he will be expected to give the Rainbow club a major squad boost as they aim to win the Ghana Premier League and MTN FA Cup titles this season as well.