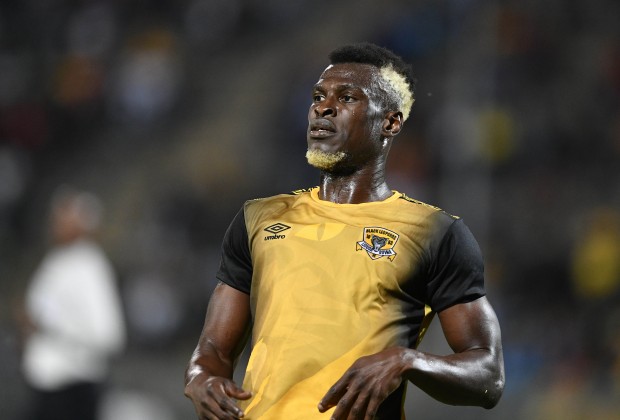 Gyimah has been pivotal for now-departed Alan Clark’s side this season, and it is no wonder they are keen to hold onto his services in the long term, having signed a short-term contract last month.

According to Gyimah's agent, Ratshibvumo Mulovhedzi, there is firm interest in the Ghanaian from clubs in the PSL and abroad, however; it is Lidoda Dhuva who have first preference when it comes to the player.

“For now we are focusing on finishing the league and we will take it from there. Even Leopards have offered us a contract, but we are still in negotiations.

"But Leopards are the team that has first option on the player. They are the ones who gave him an opportunity to showcase his talent, so we will listen to their offers first.

“Edwin signed a short term deal with Leopards. There were teams in the PSL that were keen on signing him and a top team in Kuwait also wanted to sign him,” Mulovhedzi told the Siya crew.

Polokwane City and Baroka FC are believed to be keen on the 29-year-old.