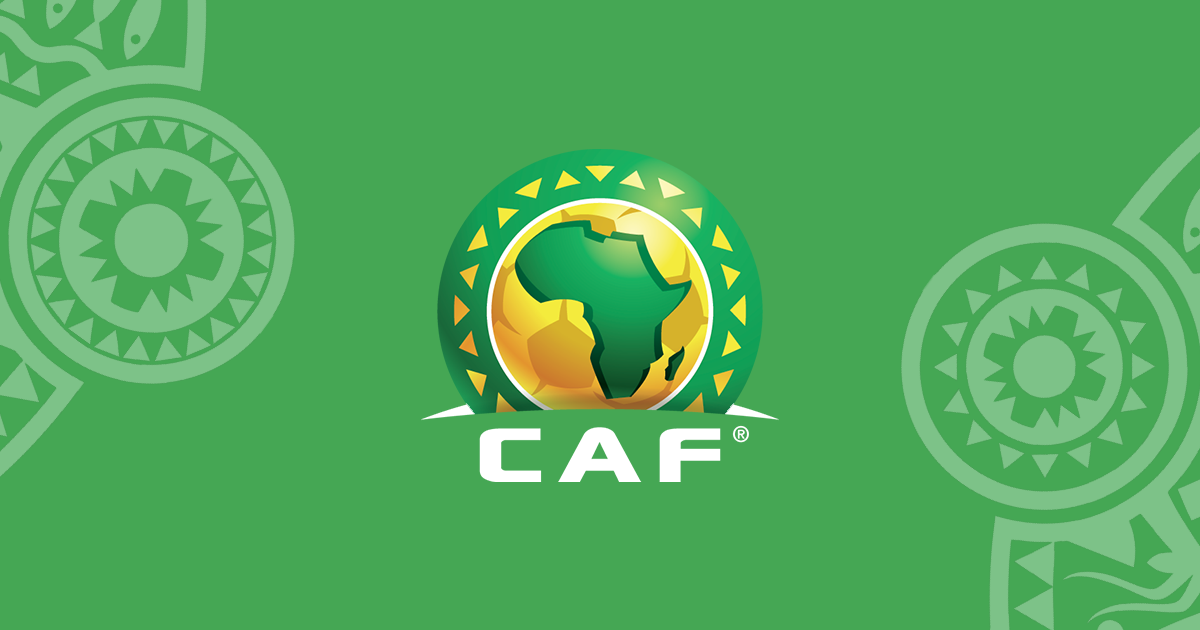 The Confederation of African Football (CAF) has decided to allow Hurghada to host the next Best Awards in Africa ceremony in 2021, footballghana.com can exclusively reveal.

The decision was arrived at during a meeting of Executive Office of the African Union which was held on Sunday in Morocco.

The businessman Kamel Abu Ali, head of the Tourism Investment Association in the Red Sea, and the organizer of the selection ceremony for the best player in Africa, has already announced that he has ended his agreement with sufficient officials in order to give Egypt the honor to organize the ceremony during the next two years.