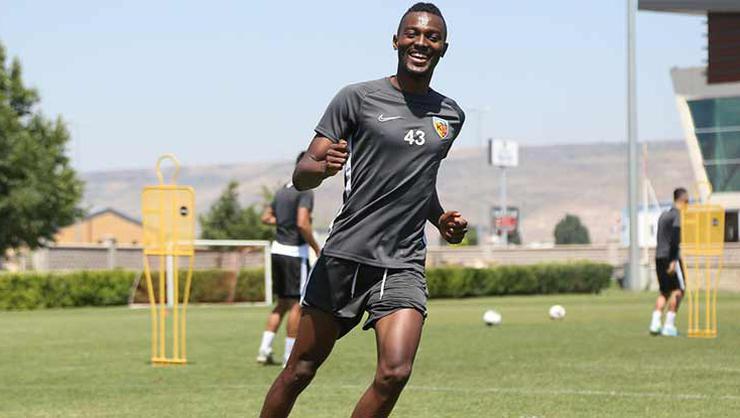 Reports available to Footballghana.com indicate that the 25-year old has agreed personal terms with the club, with the Red and Yellows set to conclude talks with Kayserispor in the coming days.

The skilful midfielder has been a target of the former Super Lig champions but his 3.6 million euros asking price by Kayserispor stalled an initial move in January.

Galatasaray will sell Brazilian defender Maicon to Saudi Arabian outfit Al Nassr to finance the move for the Ghanaian.

Bernard Mensah enjoyed a good campaign with Kayserispor in the just-ended season, after scoring five times and providing five assists.