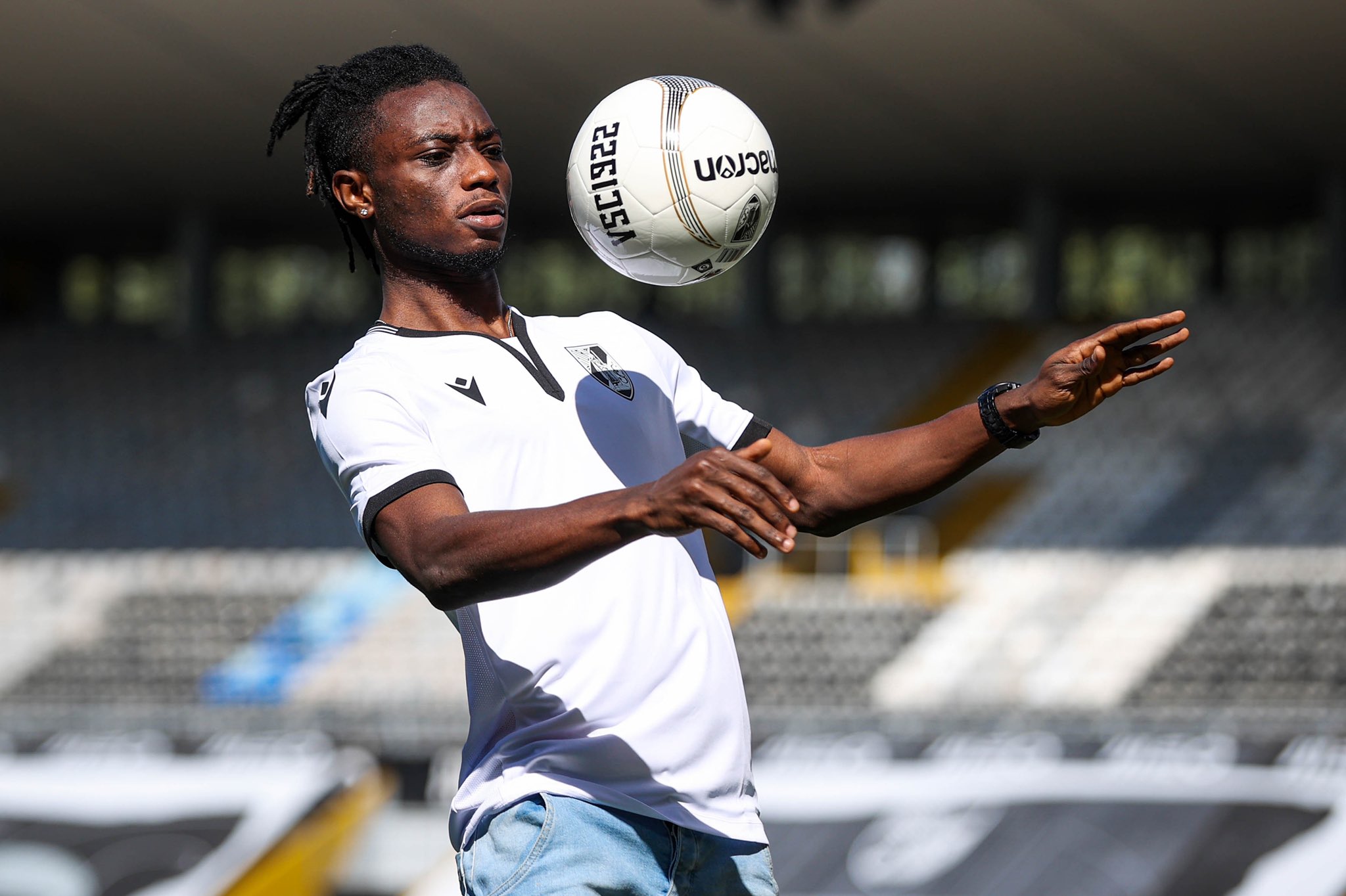 Ghana international defender Gideon Mensah will leave Vitoria Guimaraes at the end of the season, Footballghana.com can reveal.

Mensah, who joined the Portuguese club last summer from Red Bull Salzburg will not continue his trade in Portugal next season after Vitoria Guimaraes failed to meet the asking price of the Austrian based club.

The Austrian giants are demanding 2.2 million euros for the defender who has become an integral member of the team which Guimaraes are unwilling to pay.

In spite of that, the club has promoted youth team defender Hélder Sá to replace departing Gideon Mensah and has been handed a 3-year-deal from the youth team with a release clause of 30 million Euros.

Mensah has been impressive for club in the ongoing season after making 16 appearances.

His current contract with Red Bull Salzburg will end in 2024.