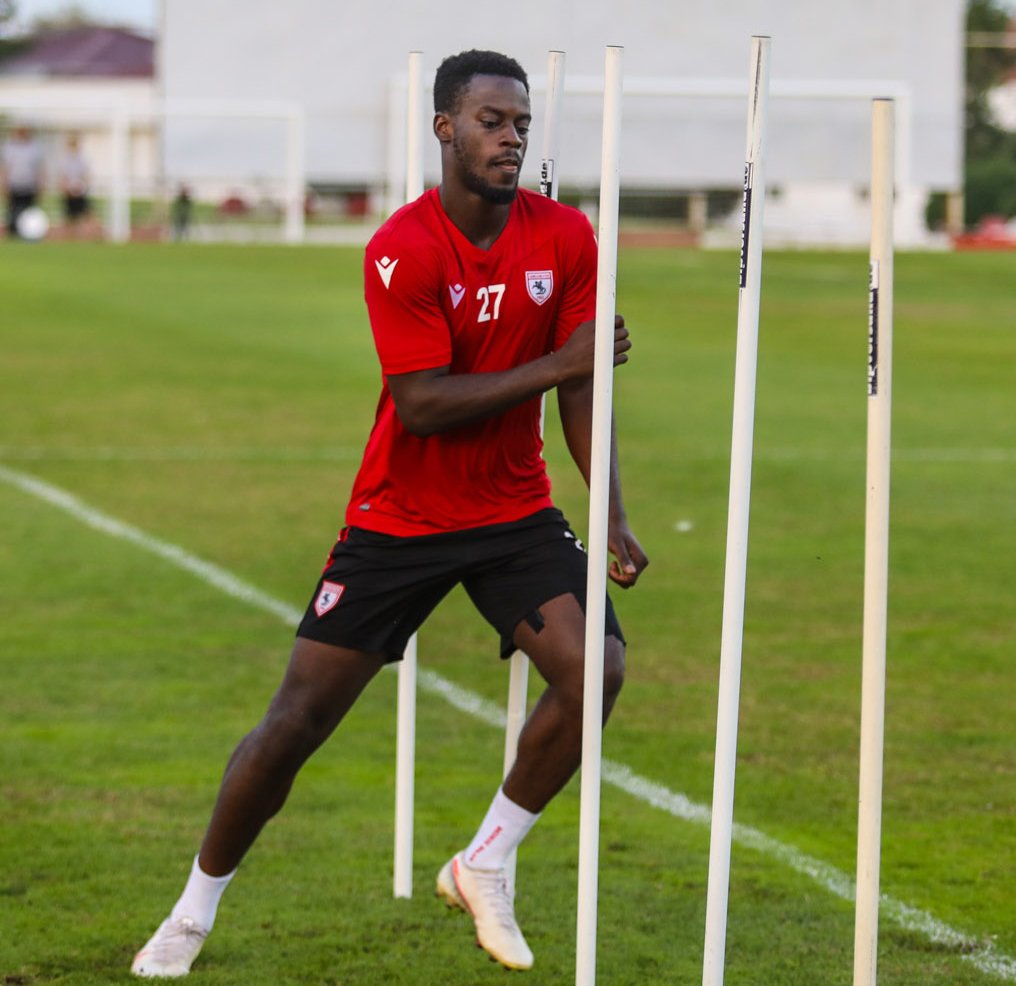 Ghana international, Edwin Gyasi is on the verge of joining Turkish lower side, Boluspor on loan until the end of the season, Footballghana.com can exclusively confirm.

The 29-year-old who joined Samsunspor as a free agent after leaving CSKA Sofia last summer will join the TFF League 1 side.

Gyasi joined Samsunspor with a lot of prospects but injuries forced him to miss some crucial games for the club.

After recovering from the injury, Gyasi was hit with Covid-19 which also forced him to go into 14 days quarantine.

The skilful winger, however, was impressive in all the games he featured for the club in their bid to seal qualification for the Turkish Super Lig.

Despite the interest from other clubs, Gyasi has agreed to join Boluspor until the end of the season.

Gyasi, who is aiming for a Black Stars call up will be hoping to get his impressive form back as he prepares to join the club.

He played 14 games under the Samsunspor form and scored 1 goal. Gyasi joined Samsunspor on a three-year deal.