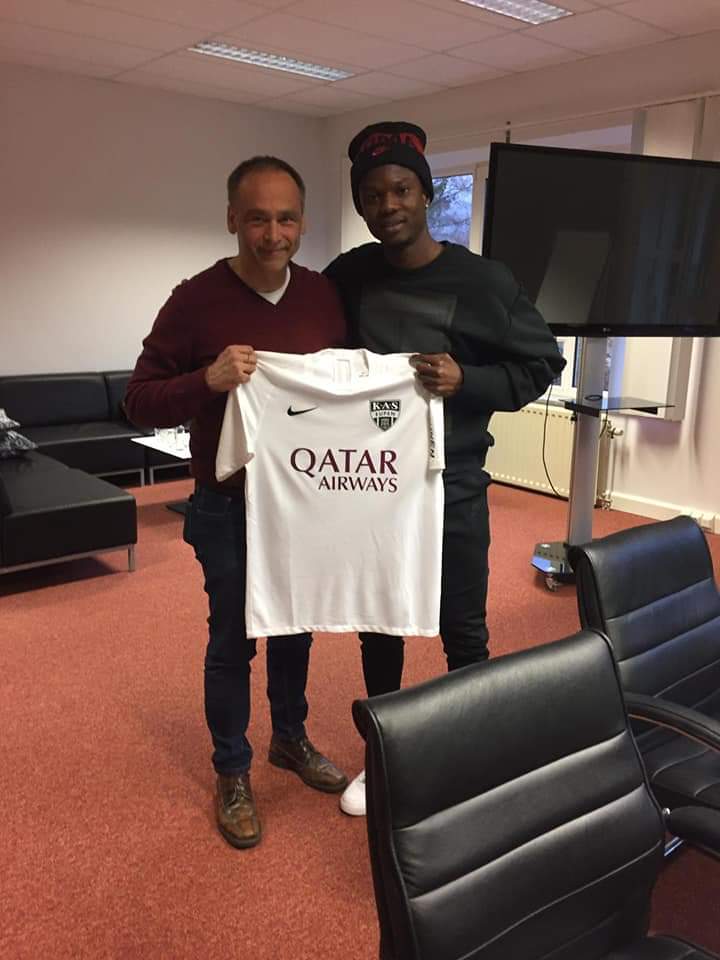 The player started the ongoing 2019/2020 season with Anderlecht but failed to break into the starting eleven. In the first round of the campaign, he struggled for minutes, leaving him frustrated.

In the last couple of weeks, he has been on trials with Eupen and was with the club when they visited Qatar for a short training tour in preparation for the second round of the Belgian Pro League.

After impressing the technical handlers of the club during that period, Emmanuel Adjei Sowah has now been signed on a two-year contract.

Having made the switch, the center-back will be expected to play a key role for is side in the second round of the Belgian Pro League as they seek survival in the division.