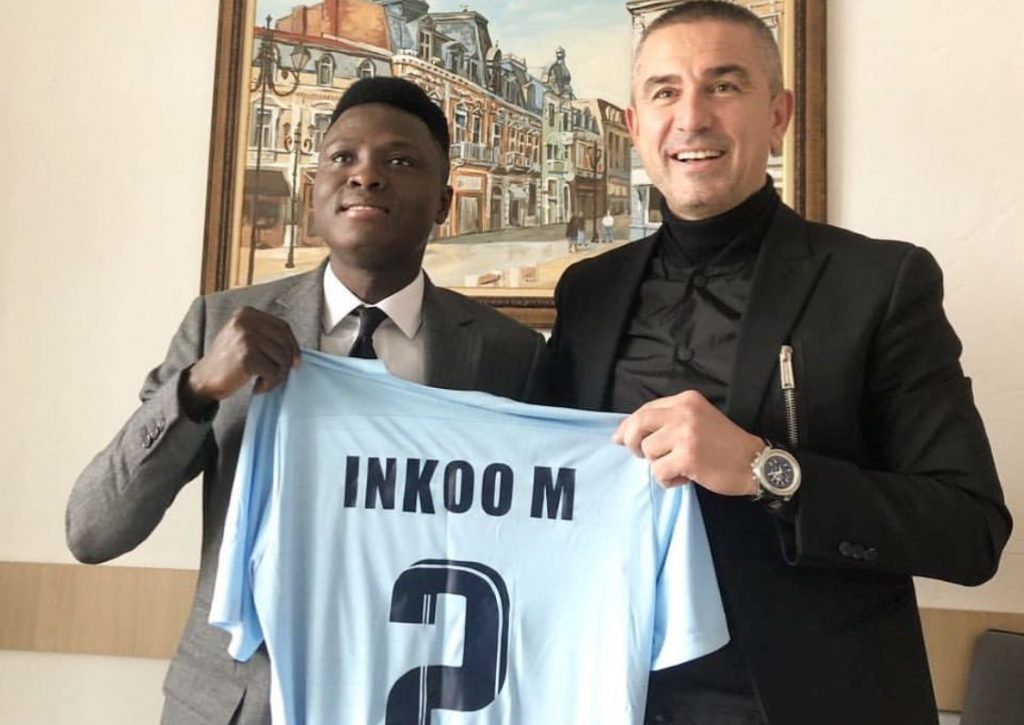 The former Ghana U-20 star completed a transfer to the side back in January of this year after his lengthy worldwide ban by FIFA was lifted.

Having stayed with the side for the last 12 months, Inkoom has now terminated his deal with the club and will be seeking a club in the January transfer window.

The 30-year old defender is one of four Dunav Ruse players who decided to terminate their contracts.

The others include goalkeeper Gennady Ganev as well as Samir Ayas and Ivan Selemenev who have all canceled their contracts.

Inkoom will now be hoping he secures a move to another club when the next transfer window opens next month.