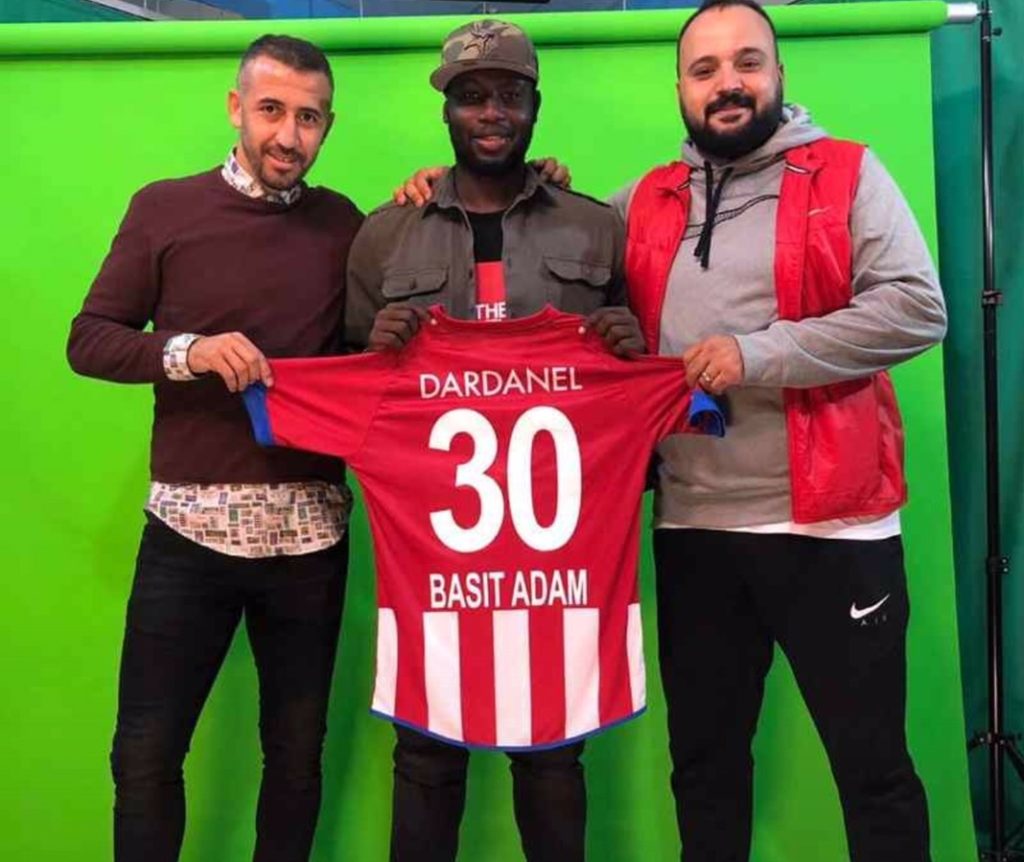 The former New Edubiase United striker is ready to revive his career after going off the radar for the last two years.

He is making a return to Turkey after a failed stint with second-tier side Giresunspor in July 2015.

The 23-year-old had a successful two seasons with Absa Premiership side Free State Stars.

Two years ago, Adam signed for Swedish top-flight side Gefle on a short-term deal before joining second-tier outfit Frej where he scored two goals in 10 appearances.