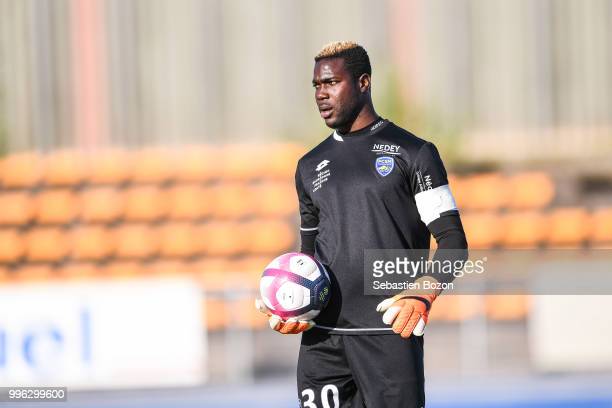 Ghana's Lawrence Ati-Zigi is set to start for Sochaux in their match against Brest on Friday in the French Ligue 2.

Ati-Zigi, 21, joined the French side from Austrian giants Red Bull Salzburg on a three-year deal.

The young goalkeeper reunited with Sochaux boss Peter Zeidler, who previously coached him at Liefering until 2015, hoping to win qualification back to Ligue 1 next season.

Lawrence made 11 appearances at FC Liefering on loan last season and was part of the Black Satellites squad that participated in the 2015 Fifa Under-20 World Cup in New Zealand.