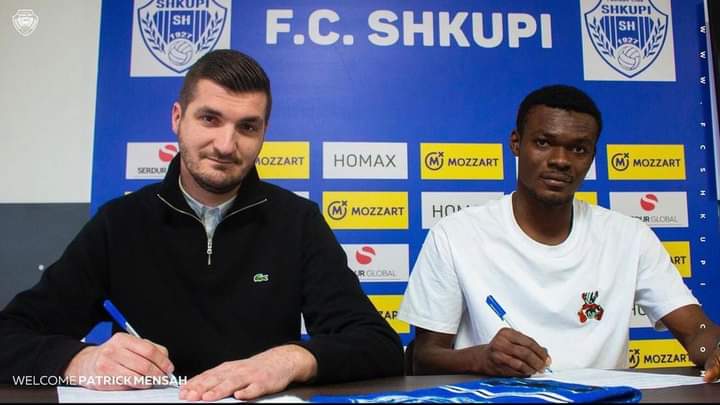 The former Hearts of Lions man joined the Pigeons on a three-year deal.

A statement on Hearts of Lions official twitter handle confirmed the departure of the 20-year-old defensive midfielder.

"We are happy to announce the transfer of Patrick Mensah to Fc Shkupi. He signed a three- year contract with his new team in Macedonia. The 20-year-old, was a member of the National U20 Africa Champions.

We Wish him all the best".

Mensah was a key member of Ghana's U-20 (Black Satellites) who conquered African in 2021 winning the WAFU Zone B U-20 and African U-20 Cup of Nations held in Benin and Mauritania respectively.

He has featured in five games for Division One side in the ongoing campaign before he left the shores of Ghana. 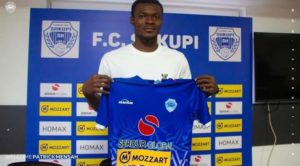