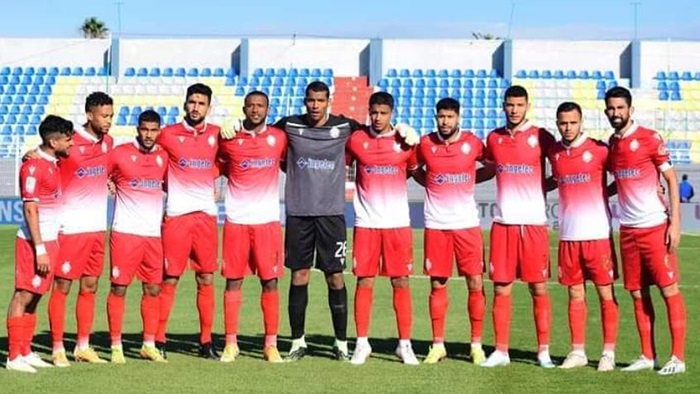 Footballghana.com understands that the club were scheduled to travel on Wednesday but experienced delays in the arrivals of some members of the squad.

It is believed that head coach Walid Rekraki will now supervise at least two training sessions of his side in Morocco before travelling on Friday.

Hearts will take on their upcoming opponents during the weekend as they aim to qualify for the CAF Champions League group stages.

They managed to beat CI Kamsar in a one legged tie in the previous round.