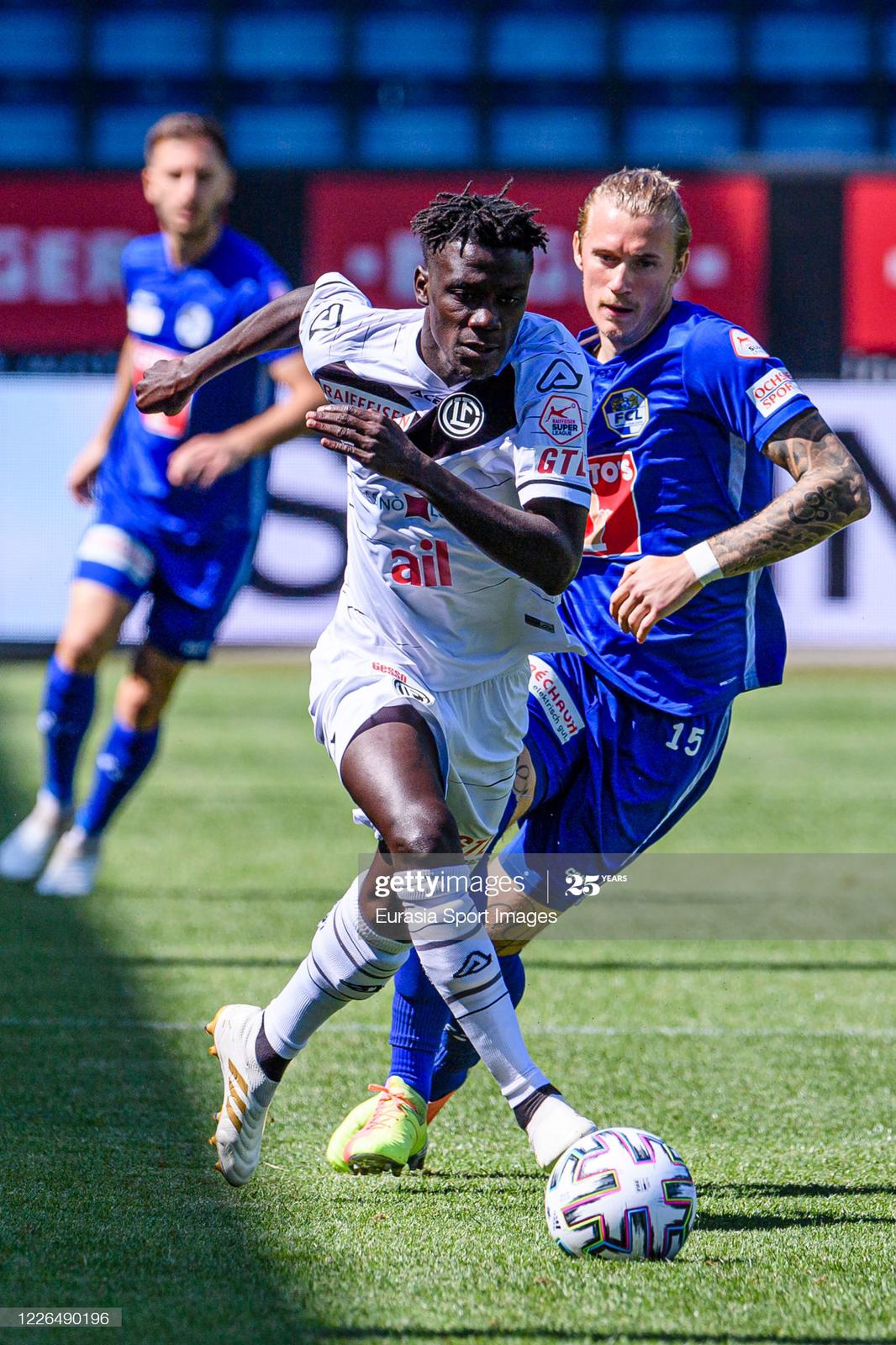 One of the talented young midfielders in the Juventus U23 talks to footballghana.com about how he started playing football and his journey to Italy.

The right-footed midfielder spent half of the season on loan at Swiss side FC Lugano.

Hi Selasi, when did you decide to play football?

Selasi says: "When I was very young, one of my uncles was a goalkeeper so he always takes me along anytime he goes to play and he will ask me to sit at the back of the goalposts, with any adult who’s around to witness the game. That's were I found the love for football,"

"After that, I left Madina were I was staying with my grandma to Labadi to stay with my mom after my dad passed away, by then I was very young,"

"So I once went out to play with friends and another uncle of mine who plays football saw me playing football with my friends and what he told me after was, you can be great in football so he took me along to Kantamanto and got me football boots, jerseys, etc, and started teaching football drills,"

"Sometimes he will take me along to go play with his friends at the beach just to boost my confidence and watch me improve each and every day and his name is Amon Kotey,"

How's your time with FC Lugano going and is Swiss football different from Italian football?

Selasi says: "The difference in Italian football is full of tactics while Swiss is less tactically that's the difference, And for me, I will say I have been here for a half-season of the just ended league so am already adapted to it now,"

What position do you play?

Selasi says: "I am a defensive midfielder,"

During the lockdown what are some of the things you did to stay active?

If you weren't a footballer what other professions will you find yourself in?

Selasi says: "I don’t know because I think God teaches you what to do and that's (football) what I was given,"

Ransford Selasi it was nice talking to you.