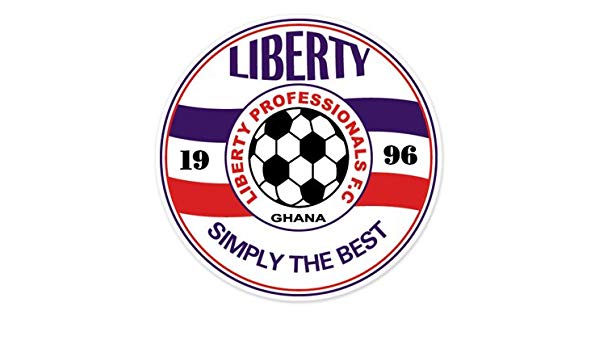 The partnership which will cover several areas is in line with the club's vision to attract more community based businesses to its fold.

Speaking on the partnership, General Manager of Liberty Professionals, Godfred Akoto Boafo said the partnership is the fruit of proper planning and consultation.

"The president of the club Mr.Felix Ansong set a plan in motion about four years ago to restructure the club and keep it afloat.

"One of the plans was to make the club attractive to Dansoman based businesses. We have had some success with that concept and the partnering with a well known community business like Landsar Developers is a significant one", he said.

Mr. Edward Wiafe, the CEO of Landsar Developers also expressed his excitement at the agreement.

"At Landsar Developers we pride ourselves on being a community oriented business with a national focus. Just like Liberty Professionals has affected the national psyche of football over the years. We see great potential in the club and we look forward to the coming season."

Landsar Developers Ltd is a turnkey contractor with an excellent portfolio of projects.