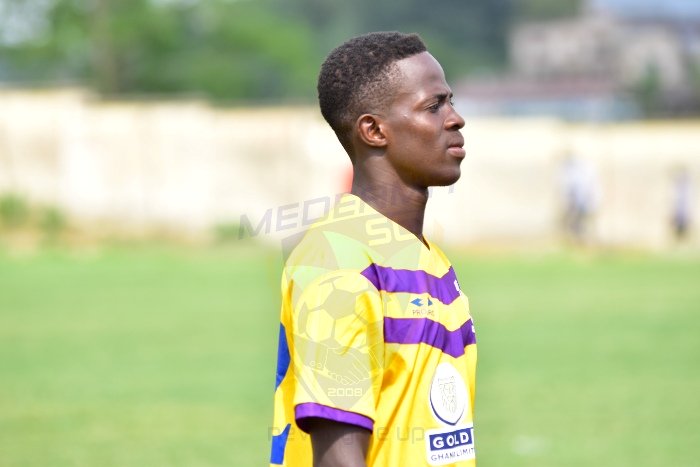 The young left-back has talent in abundance and has already shown signs of becoming a star in the next couple of years.

Following his impressive showing at Extremadura UD where he spent last season on loan, he has once again secured a season-long loan deal to play for Deportiva Montijo in the 2019/2020 season.

Both parties have agreed on the deal and the player is set to begin training with the season ahead of the start of the regular season.

The 18-year-old is a former player of Ghana second-tier side Bofoakwa Tano and is hoping to make his make in Spain this season in hopes of securing a permanent move.