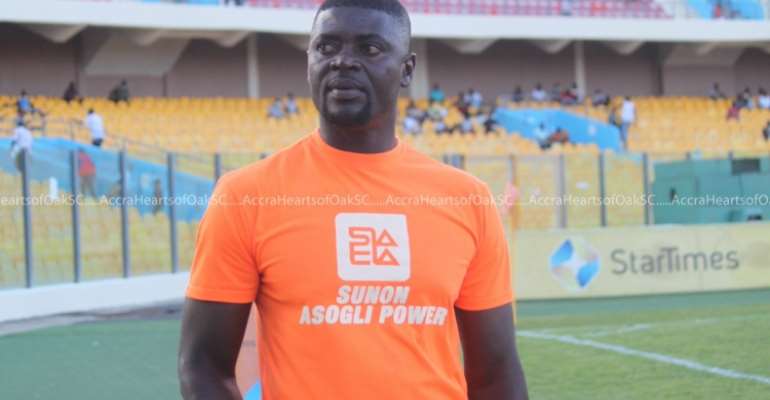 Medeama SC will reject the GHS30,000 compensation from coach Samuel Boadu to demand a sum of GHS300,000, footballghana.com can exclusively report.

It can be recalled that coach Samuel Boadu on February 25, 2021, resigned from his role at Medeama SC as the team’s head coach.

Gutted by the decision while the 2020/2021 Ghana Premier League season was ongoing, the Tarkwa-based outfit dragged the coach to the Status Committee of the Ghana Football Association (GFA) to demand compensation.

While the club chased a sum of GHS320,000 from coach Samuel Boadu, the Status Committee of the GFA after hearing the case ruled that just a sum of GHS30,000 should be paid for the "unilateral" termination of his contract.

Not impressed with the ruling, the management of Medeama SC have decided to make an appeal to demand a sum of GHS300,000 instead.

According to information gathered from Ashh FM’s Akakpo Agodji, the club will in the coming days go back to the Ghana FA Status Committee on the case.