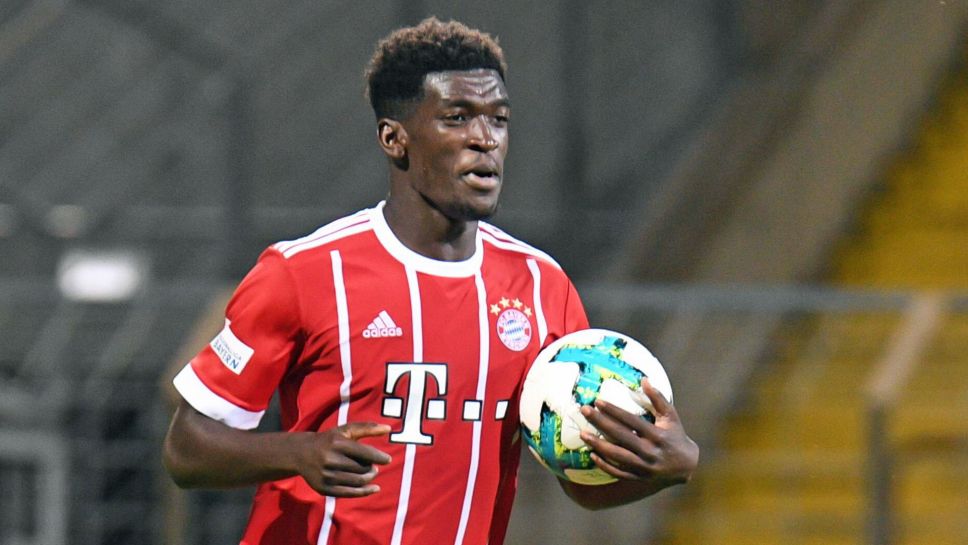 The Canaries expressed interest in the services of the player during the January transfer window but failed to poach him away from Germany.

Though the interest is said to have died out, Norwich City is has reportedly revived their interest to sign the winger and has already inquired about the availability of the player from Bayern Munich.

Meanwhile, checks have revealed that management of the German giant considers Kwasi Okyere Wriedt as an asset for the future and might only consider sending the player out on loan rather than selling him.

The Ghanaian has been the leading marksman for the Bavarians youth set-up since joining from third-tier side VfL Osnabruck three seasons ago.

He has made 36 appearances for the side in the Regionalliga league and has scored a total of 26 goals.