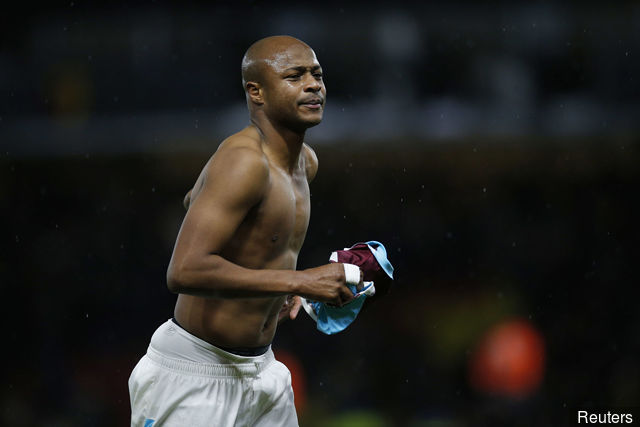 The Black Stars skipper joined Swansea in 2015 from Marseille as the team look to reinforce their attacking prowess.

The management of the club have identified the 29-year-old as the player that will suit their system.

Under contract until 2021 with Swansea City, André Ayew returns from a loan of a season in Fenerbahce and could have a definitive exit certificate this summer.

Andre has been linked to several clubs in Europe until the England transfer window shut down on Thursday evening.

The English Championship side were desperate to offload the Ghanaian international to cut down wages.

However, according to reports, the former West Ham forward is in the sights of his former club and four years after leaving Olympique Marseille, the Ghanaian winger could return to the Vélodrome.

On condition that the leaders of Marseilles agree to put the price.

Ayew is worth 6 million euros at the moment.