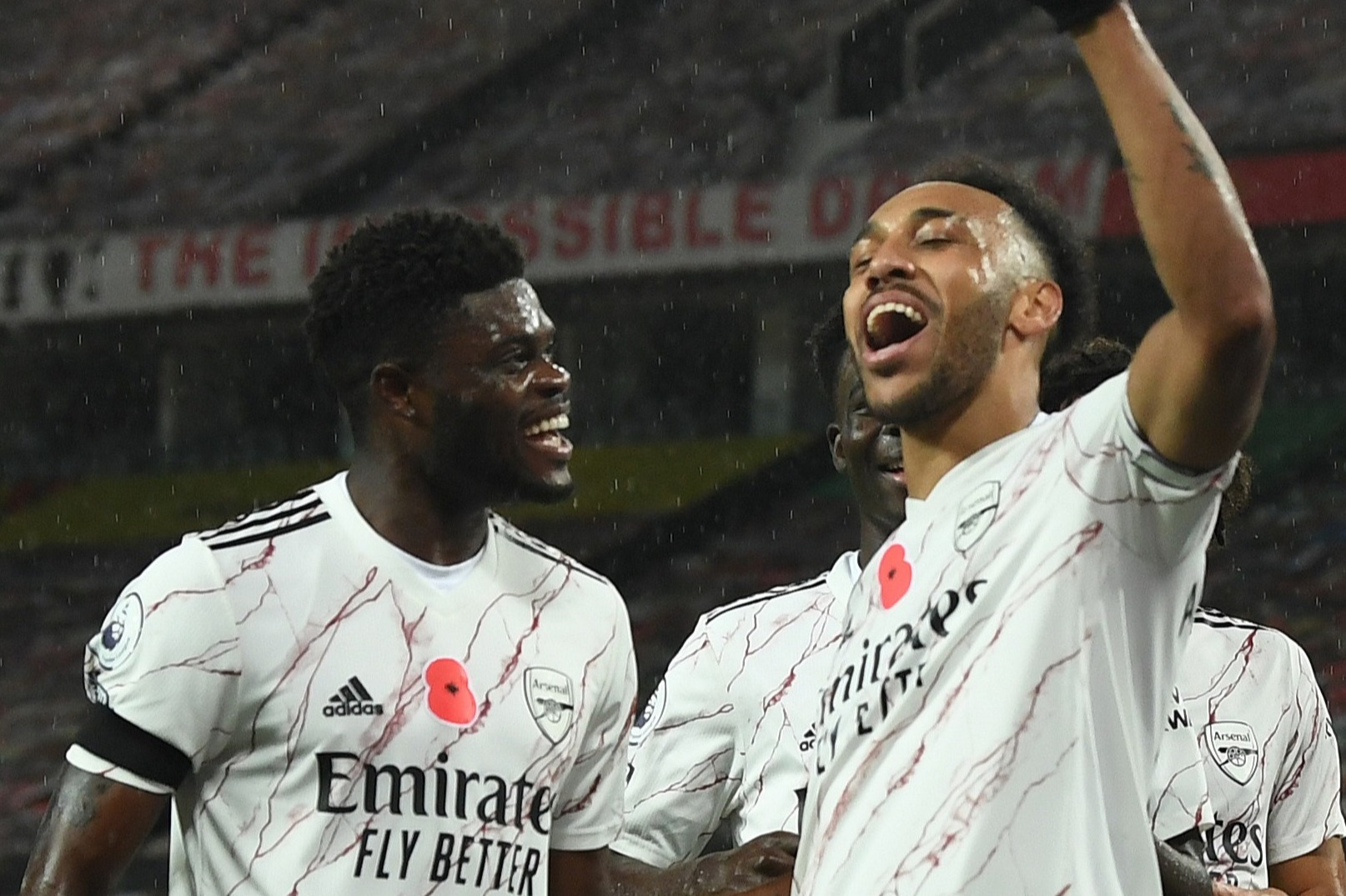 The highly-rated midfielder after months of speculations last summer finally sealed a sensational move to the Londoners from Spanish giants Atletico Madrid.

The deal cost the Gunners a sum of 45 million euros as they finally strengthened their squad for the 2020/2021 football season.

According to latest information gathered, Thomas Partey is earning a weekly wage of 250,000 pounds and an annual salary of 13 million pounds.

With the cash the same thing Pierre-Emerick Aubameyang is taking at Arsenal, the Ghana star and the Gabon captain are the joint highest-earning players at the English Premier League club.

Since his arrival at Arsenal, Thomas Partey has been impressive but injuries have meant that he missed a number of games.

Currently fully fit, he is expected to be in action for the Gunners later tonight when they take on Slavia Prague in the Europa League.