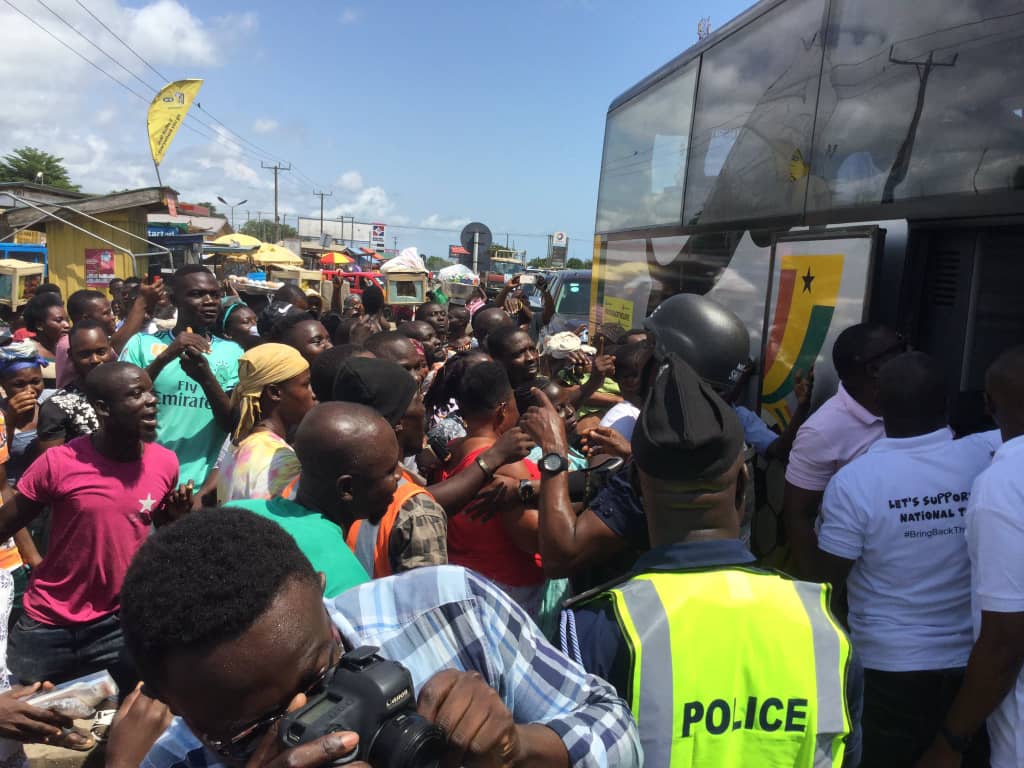 The Black Stars of Ghana were mobbed by ecstatic fans at Winneba and Mankessim earlier this afternoon while on their way to Cape Coast to continue preparations for their crucial Africa Cup of Nations (AFCON) qualifier against South Africa.

The team began camping in Accra on Monday where they trained at the Accra Sports Stadium in the evening.

They have now moved camp to Cape Coast where they will seek to wrap up training in the next two days for the big game against the Bafana Bafana on Thursday, November 14, 2019.

En route the Cape, the team made two stops at Winneba and Mankessim to interact with supporters. On all occasions, the team was shown love by a massive crowd eager to watch the national team beat their counterpart from South Africa later this week.

The qualifier to the 2021 AFCON between the two top countries will kick off at 19:00GMT at the Cape Coast Stadium.

Below are some exclusive shots from the trip to Cape Coast. 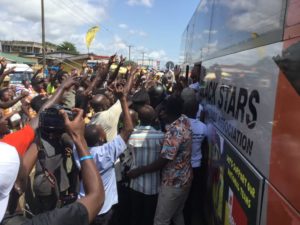 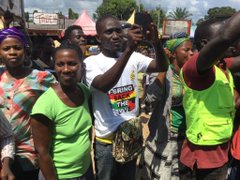 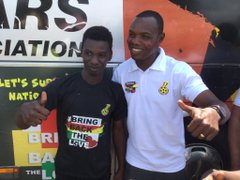 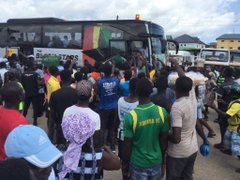 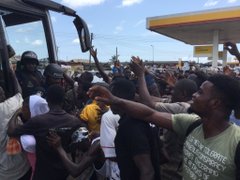 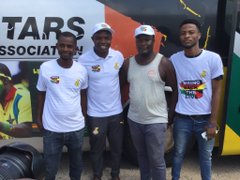 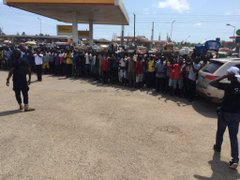