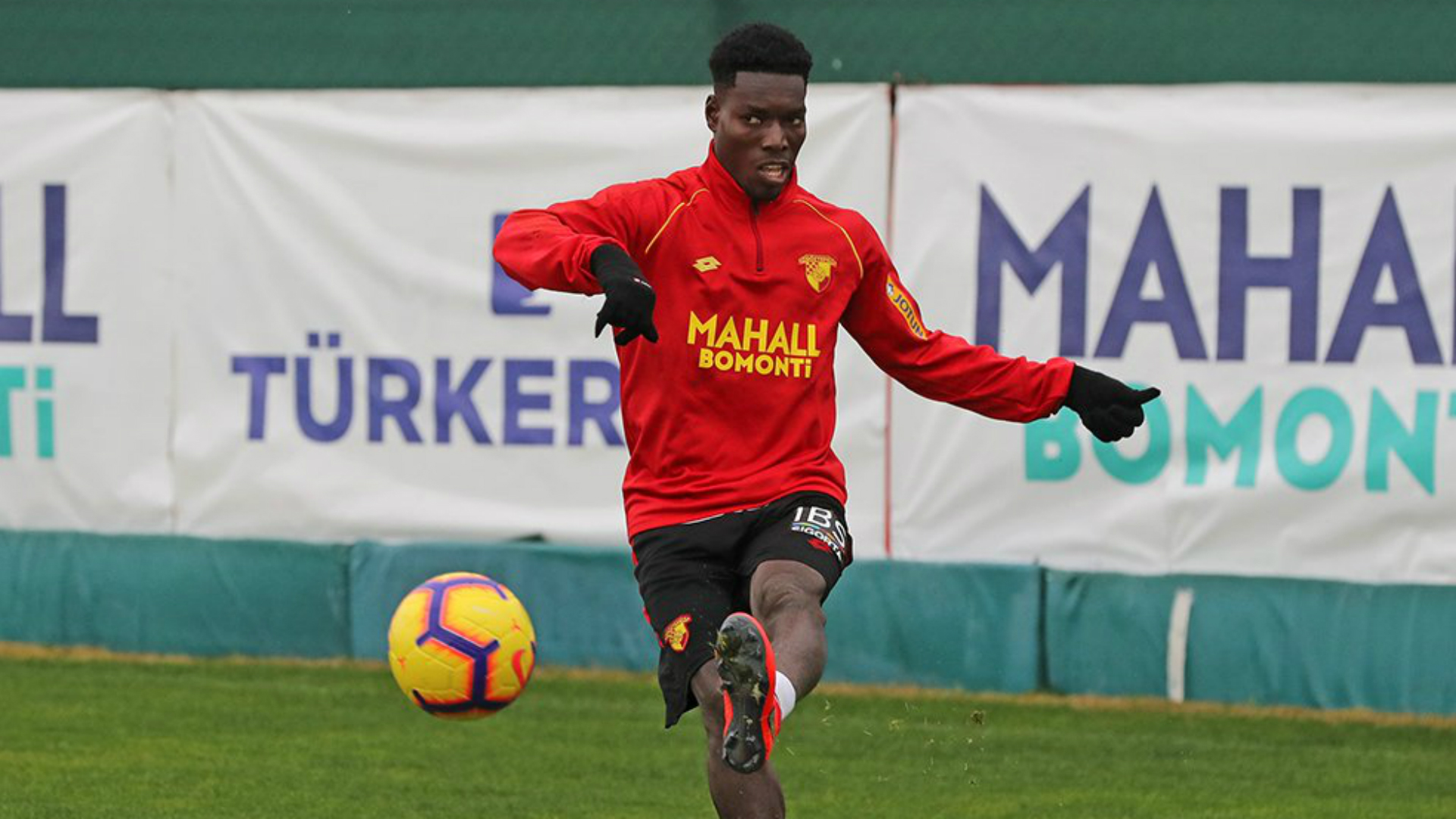 Real Mallorca coach, Vicente Moreno has revealed that Ghana defender, Lumor Agbenyenu is yet to return to the club following his return to Ghana over visa issues.

The left-back joined the Spanish side from Sporting Libson on loan this summer.

However, reports in Spain suggest that Lumor is yet to train with his teammates at Son Bibiloni due to visa issues.

According to reports, the Spanish embassy in Ghana have failed to resolve the visa issues with the defender.

"The kid has put all the interest in the world to fix it as soon as possible, but it couldn't be. He needs to have the papers in order, it's a bureaucratic issue.

"Now he's travelling, but I don't know if he'll arrive this afternoon or tomorrow morning and if he can play or not," Moreno told the press.

Moreno has been pleased that Mallorca signed another left-back, Baba Rahman, on the last market day, given the current situation.

"We only had one, in fact, if it had not been incorporated, today we would be without a left-back (in reference to the absence of Lumor). Therefore there was that need to sign a player in that position, there was no other," highlighted Moreno.