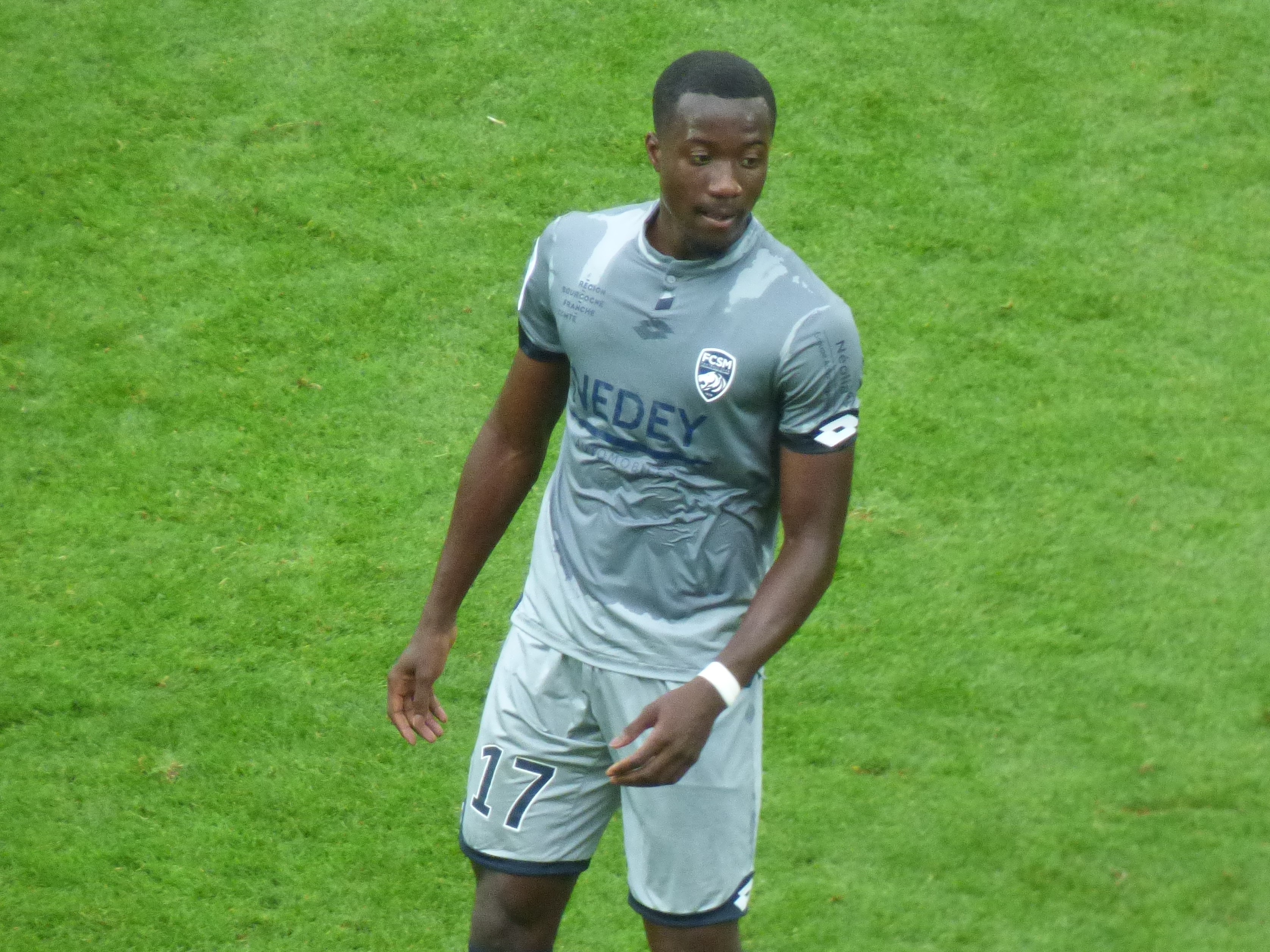 Russian side, Spartak Moscow have made an offer of €9 million for Ghanaian midfielder Elisha Owusu, Footballghana.com can confirm.

The 22-year-old has attracted interest from several Europeans clubs including Sevilla following his distinctive performance for the Blue and Whites set-up last season.

The French-born Ghanaian midfielder is said to have caught the attention of Spartak Moscow, who are seeking to bolster their midfield ranks before the end of the ongoing transfer market.

The Russian powerhouse are reported to have offered KAA Gent €9 million for the services of the player.

The amount offered by Spartak Moscow falls way below the asking price of Gent who are holding out for nothing less than €20 million.

Owusu made 27 league appearances last season for Gent in the Belgian Pro League.

Ghana is still pursuing the former FC Sochaux man at the international stage.