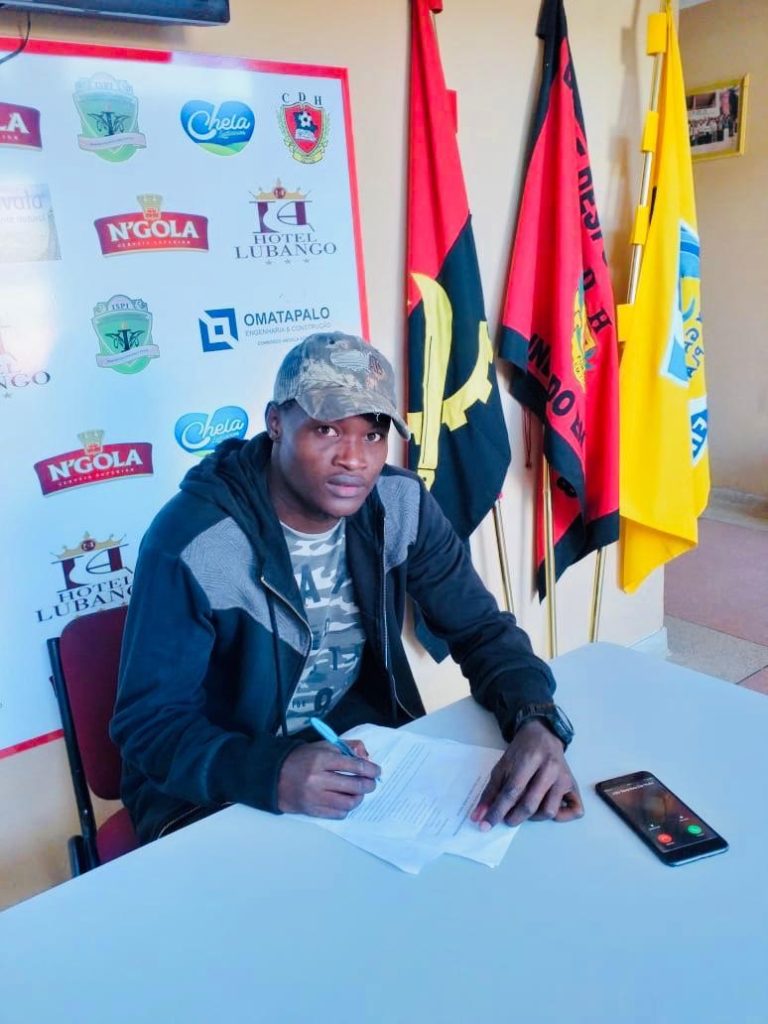 Footballghana.com can exclusively report that Ghanaian International Seth Owusu has completed his move to top Angolan side Desportivo da Huíla.

The defender who has a lot of experience under his belt has joined the side from Académica Petróleos do Lobito and joined his new side on a two-year deal after the two parties agreed on personal terms.

The formal Hearts of Oak player spent the last four seasons in the Southern African nation and managed to establish himself as one of the best defenders in the league.

The dependable left-back who is also a formal player of Medeama SC is expected to help stabilize the backline of Desportivo da Huíla when the 2019/2020 season starts.

Seth Owusu also has national team experience following his exploits with the national team and the u-20 side.  He has 13 caps at the Under-20 level has made 6 appearances at the U-17 level.