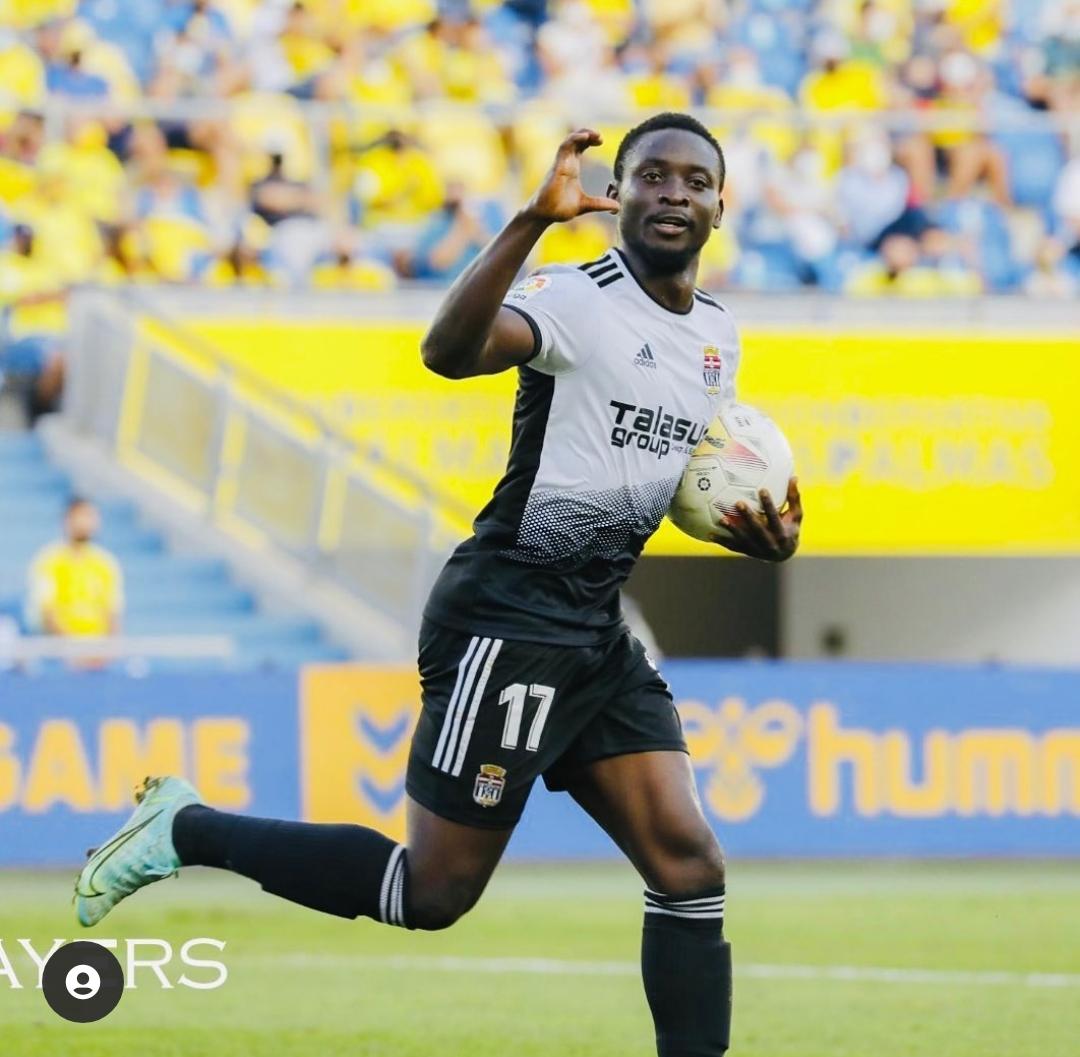 Spanish club, Cartagena will push to sign Ghanaian striker Dauda Mohammed on a permanent deal in the summer, footballgnana.com can exclusively report.

The young forward is contracted to Belgian giants RSC Anderlecht but has struggled to break into the first team in the last three season.

This season, the former Asante Kotoko goal poacher has been signed on loan by Spanish Segunda outfit Cartagena.

Due to his impressive displays at the club, sources are reporting that they are ready to splash the cash to secure his signature.

Your most trusted Ghanaian sports portal can report that RSC Anderlecht are interested in selling the striker and will ask for 500,000 euros to let go of the player.

In any potential deal that would be signed, the Belgian’s want to include a clause that will give them a percentage cut in any onward transfer of the striker.

At the moment, Cartagena are putting things in order to have the cash ready to make the permanent signing of Dauda Mohammed possible in the summer.