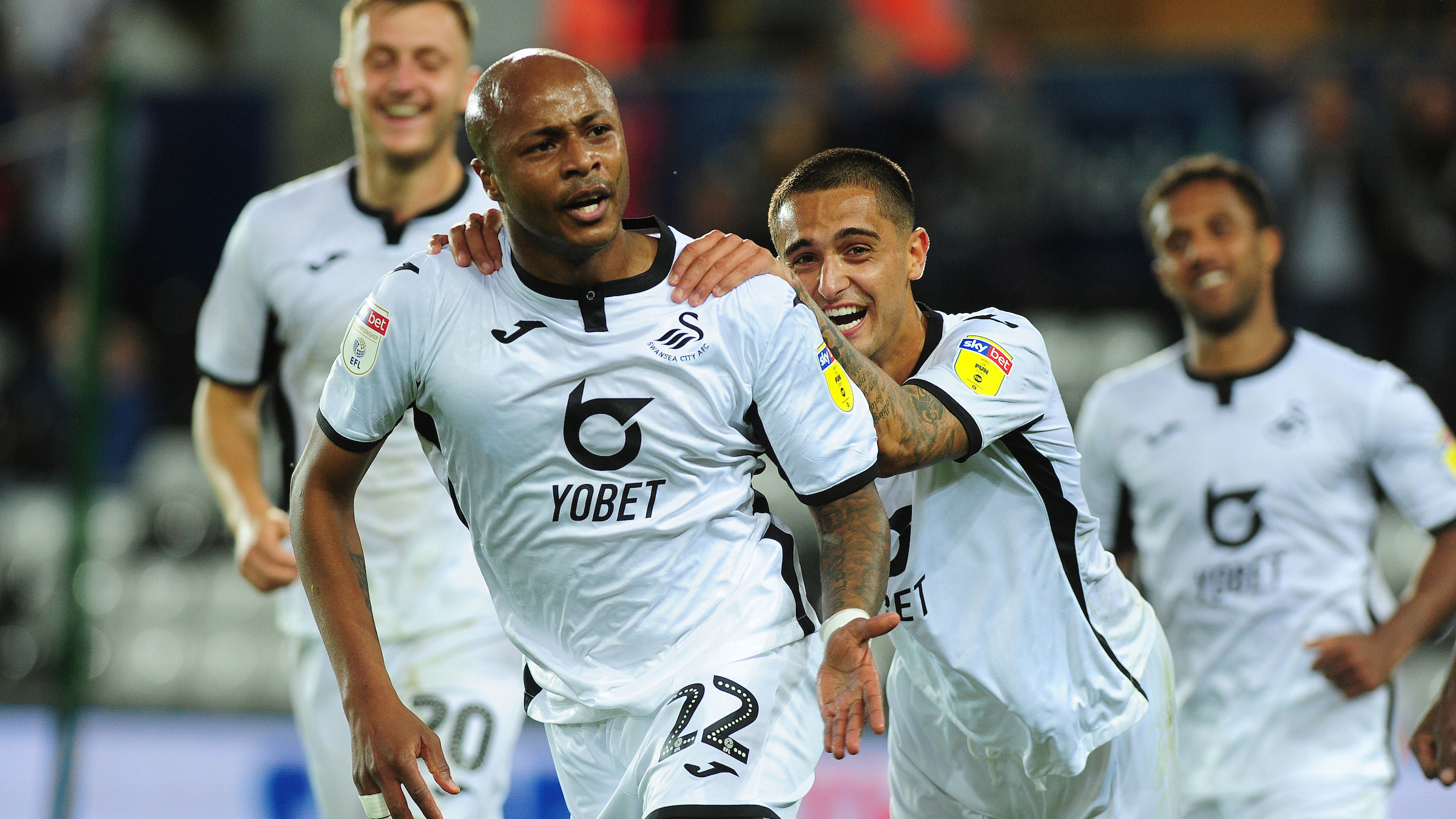 Ghana and Swansea City forward Andre Ayew has turned down returning to France despite being linked with Ligue 1 outfit Girondins Bordeaux.

Bordeaux were considering signing the 29-year old in the on-going summer transfer window, however, the former Olympique Marseille winger has rejected the chance to go back to France.

The former West Ham ace is back at the Liberty Stadium after a successful loan at Turkish Super Lig side Fenerbahce.

Ayew made 29 appearances and scored five goals on loan at Turkish side last season.

Manager Steve Cooper would love to keep him around and help the club's push for a return to the English Premier League.

He has been instrumental for his side in the matches against Northampton Town and Preston North End.