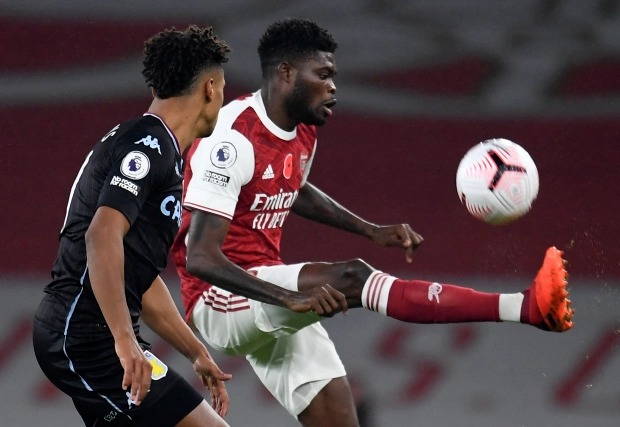 Arsenal midfielder Thomas Partey will be unavailable for his club until the new year due to injury, footballghana.com can exclusively report.

The 27-year-old was forcibly taken out of Arsenal's game against Aston Villa before the international break. It was initially thought that he will recover right after the break but has been absent since.

Footballghana.com understands that the injury was more serious that before and the former Atletico Madrid midfielder will be on the sidelines until the new year.

Before his injury, Partey had been a regular for the side and made a huge impact during the team's 1-0 win over Manchester United in early November.

He joined Arsenal after his €50 million release clause was triggered in the summer transfer window.