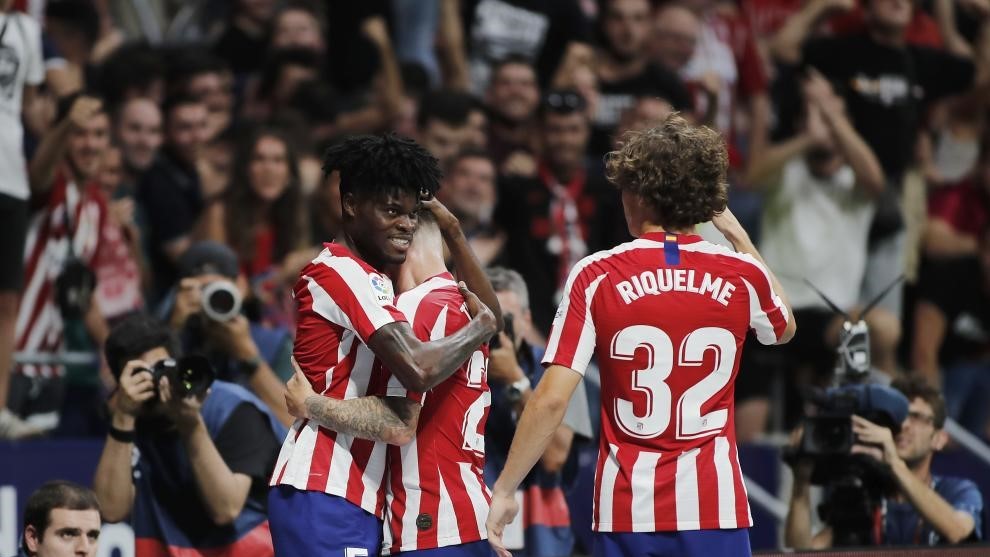 Thomas Partey will decide on his future this month, August amid strong interest from Arsenal, Foootballghana.com can confirm.

The 27-year-old has been a target for the Gunners this summer after a torrid campaign.

This week, Arsenal submitted a bid plus a player but the bid was rejected by the Atletico Madrid hierarchy.

Partey has a buy out clause of 50 million euros with a contract until 2023.

After returning to training this week, Partey is expecting to miss their quarterfinals Champions League game against Leipzig.

Transfer update...#Partey is relaxed about his move to #Arsenal this summer.
He is determined to play in the Premier League next season but #Atletico want the £45.5m release to be paid in full with no addition of a player.

Juventus, Manchester United and Inter Milan are all interested in the midfielder.