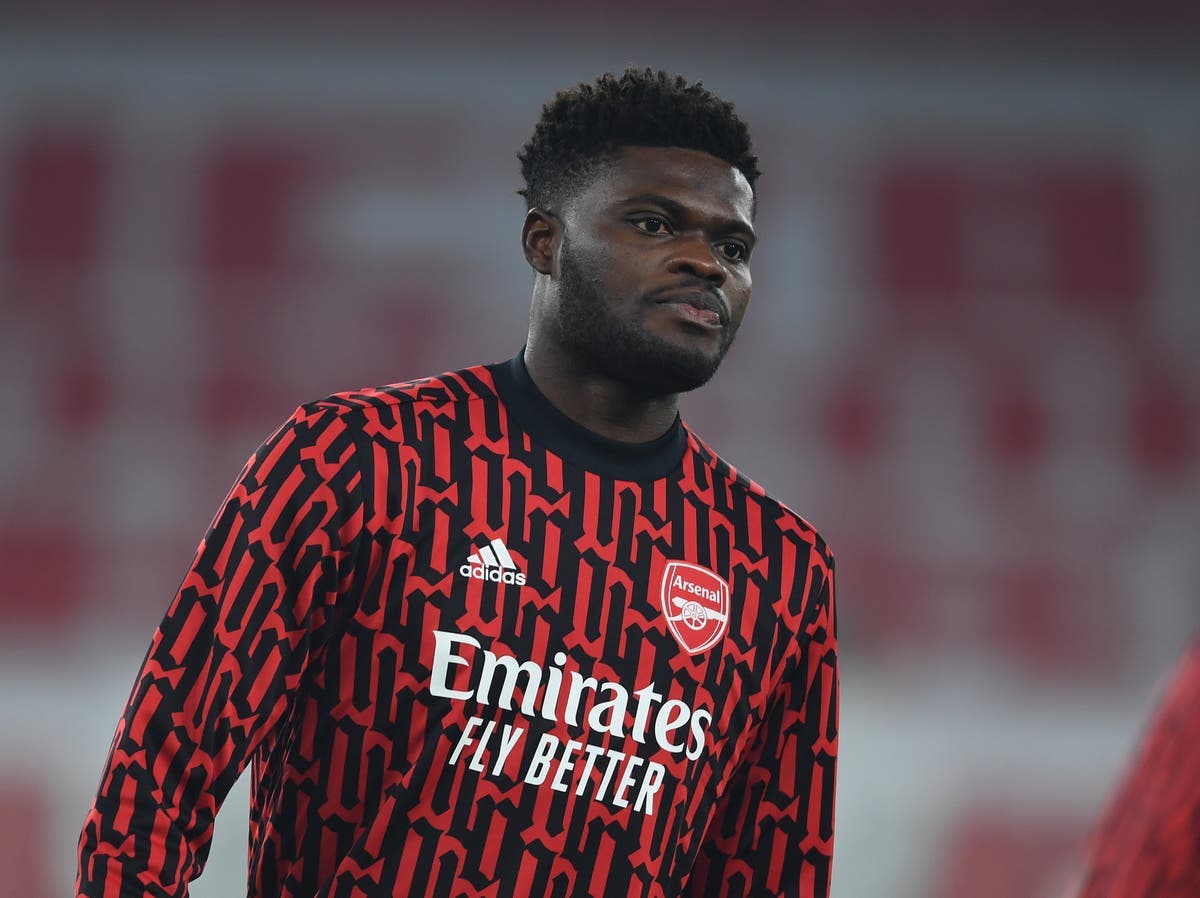 The 28-year-old, who joined Arsenal from Atletico Madrid in the summer of 2020 has struggled with consistency, leaving Arsenal fans worried.

Partey has sometimes showed he can be the piece that connects the Arsenal team together and at other times he is totally missing.

The former Rojiblanco player has also struggled with fitness, which forced him miss the first three games of the season.

Footballghana.com understands Partey is aware of Valencia interest and has offered his services to coach Jose Bordalas outfit as he believes he can return to his best with a return to Spain.

It is believed the Gunners could only farm out Partey on loan knowing he can return to best.

Meanwhile, Partey currently has a contract with the London club until 2025.