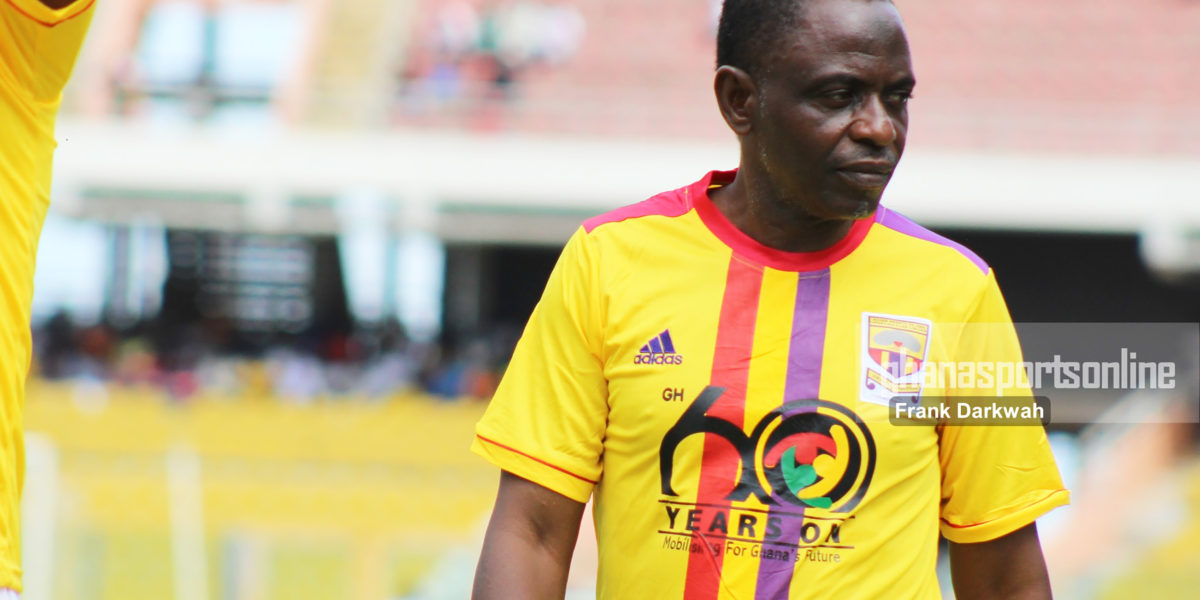 Former Ghana international Mohammed Polo has slammed the Ghana Football Association (GFA) president, Kurt Okraku, for running a crony’s administration at the FA in appointing national team coaches, claiming he has a better CV than all those appointed.

Asked about his CV, he said, “My CV is much better than all these boys. I’m not against anybody given the job but the truth must be told. The Ghana FA President, Kurt Okraku has handed jobs to friends and cronies whom he once worked with. It is very bad”. He told Sylvester Ntim (Koke) of Bryt FM.

The former Accra Hearts of Oak coach questioned the criteria used by the Ghana FA in appointing coaches for the various national teams, saying CV’s were not taken into consideration by the FA before coaches were appointed.

“In appointing national coaches, it will be very prudent for them to look at the CV’s of the coaches to know their track records and achievements. But here is the case the FA appoints coaches without going through their achievements. During my stint with Hearts of Oak, I developed, Isaac Mensah, Paul Akwa and Abdul Fatawu. I am developer and could have developed the national if I had been given the job” he emphasized.

“Ghana football has declined and I don’t think our football can progress when we continue to behave this way. Our football is nothing to write home about because we do not perform in Africa” he added.

He said, he does not support the hiring of expatriate coaches to lead our national teams but want the FA to help local coaches in a right manner.