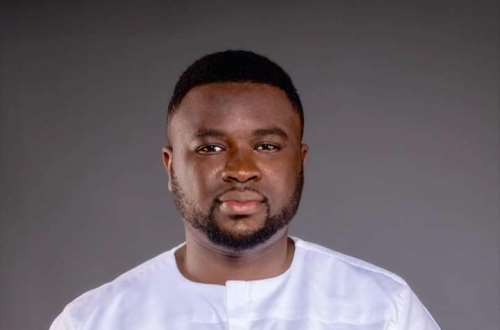 People never believed in the 28-year-old Brazilian attacking midfielder before he kicked a ball in the Ghana Premier League, according to the acting communication director for Kumasi Asante Kotoko SC.

Fabio Gama has played an important role in helping Asante Kotoko's move to the top in the ongoing league campaign.

The Communication Director declared strongly in an interview with Accra-based Hot FM that the Brazilian footballer has proven his critics wrong with his outstanding performances in the ongoing 2020/21 Ghana Premier League.

“People never believed in Fabio Gama when we brought him but He has now proven his critics wrong, He is doing so so well and I tell you any center we go He is being hailed by the fans,” he said.

After matchday 29, the Porcupine Warriors team is tied for first place in the league standings with rivals Accra Hearts of Oak with five games remaining in the 2020/2021 Ghana Premier League.

Today, Saturday, June 19, Kotoko will face Thunderbolt FC of Division Two at Okese Park in Ejisu in a round of 32 match in the 2021 MTN FA CUP Competition.