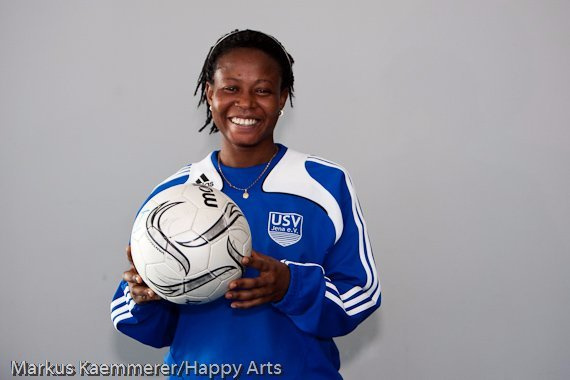 Former Black Queens captain Grace Adjoa Bayor has revealed her inability to play at the Olympic Games is something he regret.

The 42-year-old, who is currently into Immigration enjoyed a descent career featuring three times at the Women’s World Cup and also winning the Africa Women’s Footballer of the Year in 2003 but did not have a feel of the Olympics.

In an interview with Koforidua-based Aben FM, Adjoa Bayor indicated she regrets not playing at the Olympic Games.

“I did lot for myself and the country at large but what I regret most is not getting the opportunity to play Olympic Games. We tried our best to qualify for the Olympics but it did not materialize”

“My career was not complete because I didn’t play Olympic Games” she said.

She featured 33 times for the Black Queens scoring 6 goals since her debut in 1997.

Adjoa Bayor was a member of the World All Star team that played against the China Women national team in April 2007 at Wuhan China.