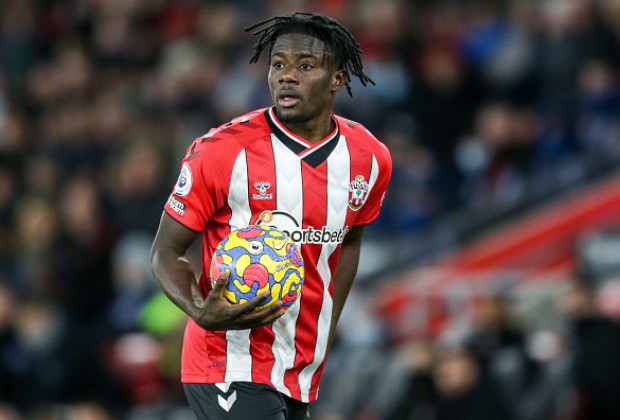 A terrible own goal by Mohammed Salisu, the third Southampton goal in a 4-1 loss at the Tottenham Hotspur Stadium, has drawn criticism on social media.

In the 61st minute, the Ghanaian center-back badly timed his clearance, and the ball went into the corner of the goal.

Salisu's mistake was shared on social media, where people were less than supportive of the 23-year-old.

'Absolutely shocking', one person tweeted. 'Has there ever been a poorer miscue than this from the new Black Stars defender who's aiming for the world cup place?'

Another fan said: 'The worst own goal ever from Salisu.'

Southampton manager was not happy with Mohammed Salisu after the game.

Salisu finally decided to play for Ghana in July, but this recent blunder will not be seen favorably in terms of his inclusion in the tournament squad.