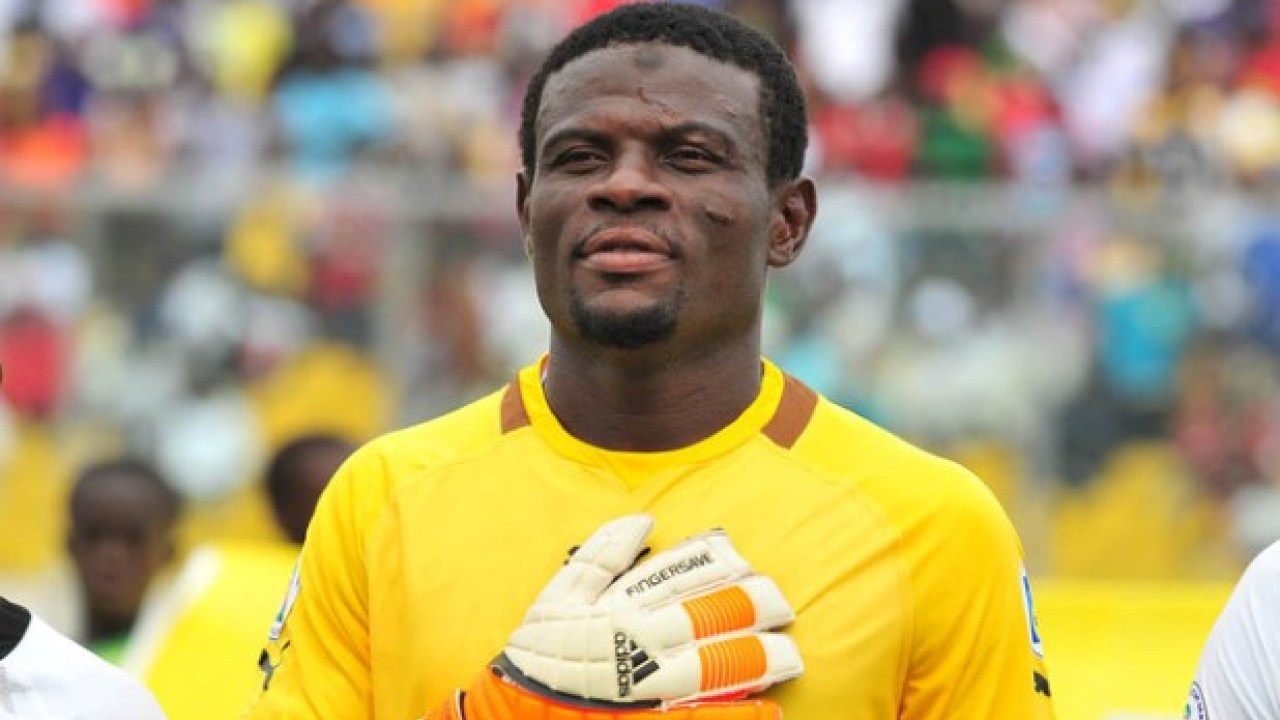 Legon Cities goalkeeper and captain Fatau Dauda has described himself as a legend of the nation.

Dauda was a constant name in the Black Stars lineup and featured in major tournaments such as the AFCON 2013 and FIFA World Cup 2014 in Brazil.

In an interview on the "Joy Sports Link" on Joy FM, the former Orlando Pirates shot stopper boldly gave himself the title of a legend.

"I am a legend in the country," he said.