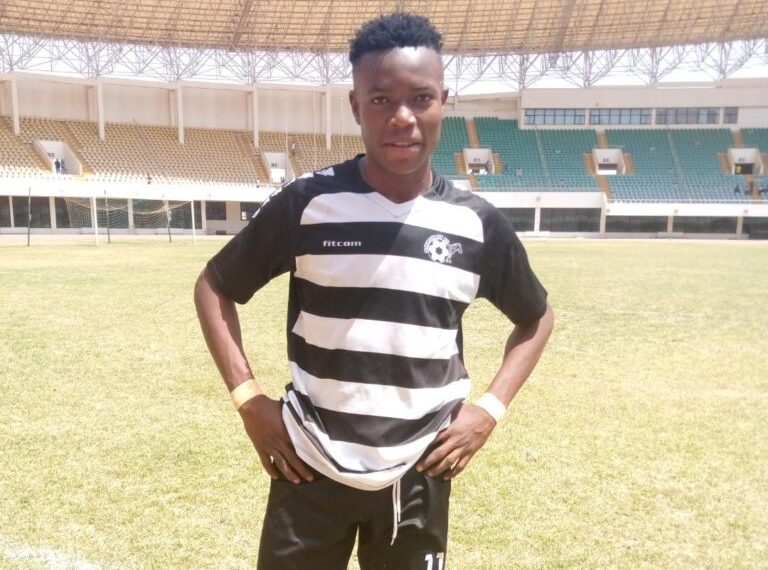 Steadfast have been impressive in the ongoing season.

The 16-year-old’s hat-trick today takes his total tally to six goals in the current campaign after playing in just five games.

Fatawu bagged three goals in three appearances for the Black and Whites before his trip to Mauritania with the Ghana U-20 team who emerged as winners of the competition.

The left-footed midfielder was a standout performer in Mauritania as he scored two and provided an assist which was very crucial for Ghana on its way to lift the trophy for the fourth time.

Steadfast, in today’s game thrashed their opponents 4-0 and the win today took them to the top spot after playing one more game than the other competitors.

The Most Valuable Player of the 2021 CAF U-20 Championship in Mauritania, has been in an eye-catching form which earned him a merited call up to the Black Stars and scored against Uzbekistan in an international friendly for the Black Stars B.