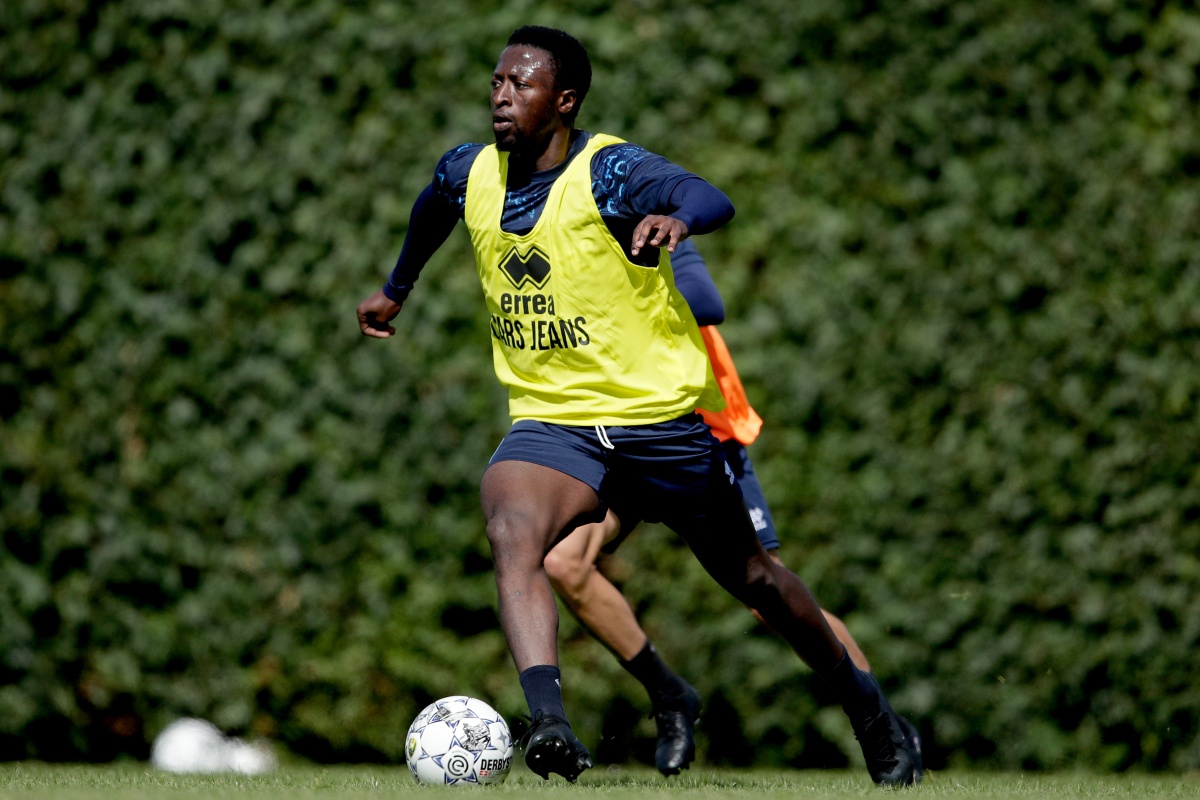 The club has been in talks with the player over a possible move in the past couple of weeks and has finally reached an agreement with his parent club, ADO Den Haag.

“As in the past six months, Robin Polley will wear the FC Dordrecht shirt on his shoulders this season on a rental basis”, an official statement from Den Haag has said today.

Meanwhile, the Ghanaian international has also signed a contract extension with ADO Den Haag, keeping him tied to the club until the summer of 2022.

“The 21-year-old right-back is not only rented out but is also under contract for longer in the Cars Jeans Stadium thanks to an option. Ghana's youth international is now held at ADO Den Haag until mid-2022”, the club added.

At FC Dordrecht, ADO Den Haag is hoping Robbin Polley will develop his game and return better next season to fight for a place in the Eredivisie team.