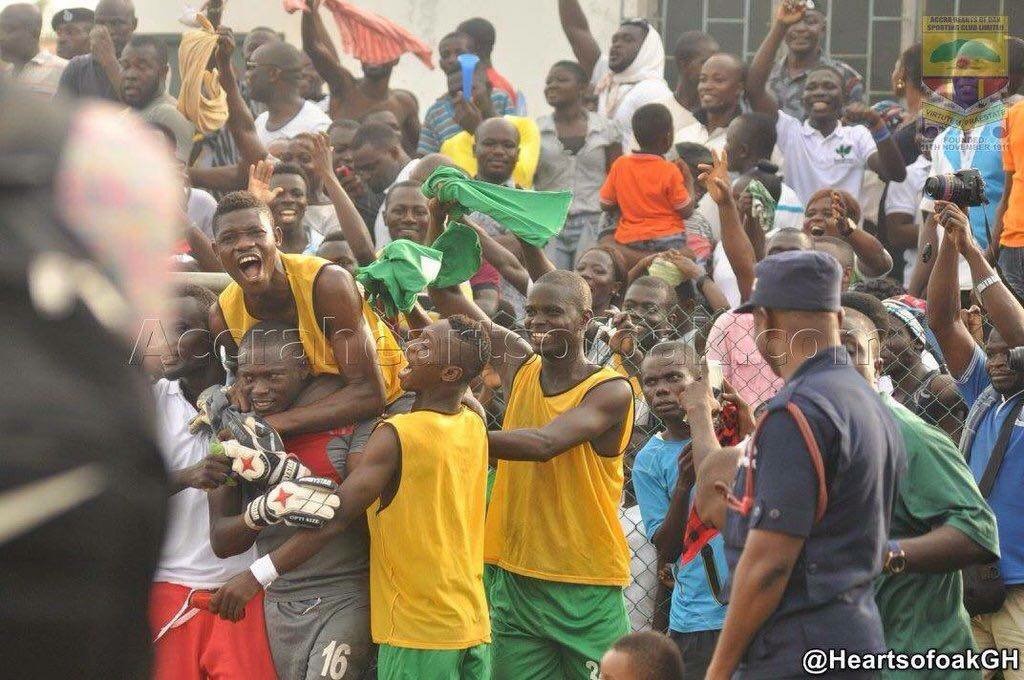 The team currently plays in the Division One League, aiming to qualify to the top-flight Premier League.

As part of the women empowerment programme the samartex board of directors has decided to form a female soccer club.

The club owners has already set target for the newly yet to be formed club, stating that the club must at least play in the elite division after three (3) years in the lower division