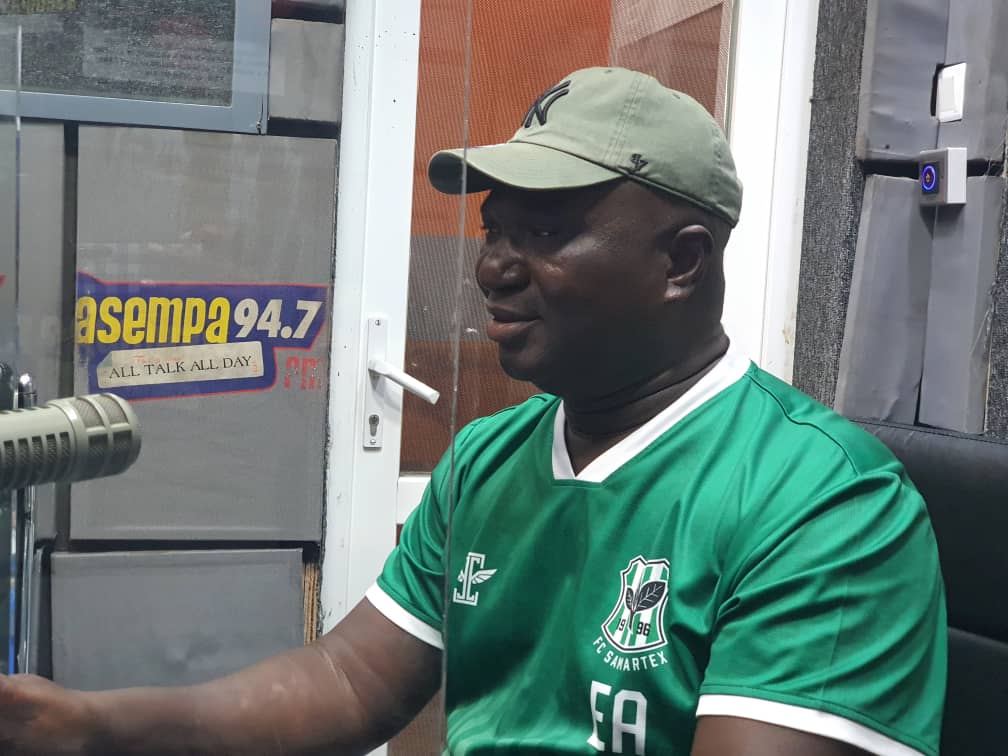 General Manager of Samatex FC, Edmund Ackah has promised that his side will compete fearlessly in the Ghana Premier League.

The qualification to Ghana’s topflight is the first in Samartex’s history since its establishment in 1996.

Samartex finished the season with 66 points after 30 matches played in the Divisione One League.

Speaking on Asempa FM, Ackah promised that the team will recruit good players to strengthen the side ahead of the 2022/23 Premier League season.

"Looking at our performance in the Divisione One League, we must improve and compete fearlessly because this is the Premier League where you have the big teams.

"We are in talks to sign some players before the start because we want to compete fearlessly with the big teams," he added.

Edmund Ackah also added that the team will have their pre-season in the Western Region.