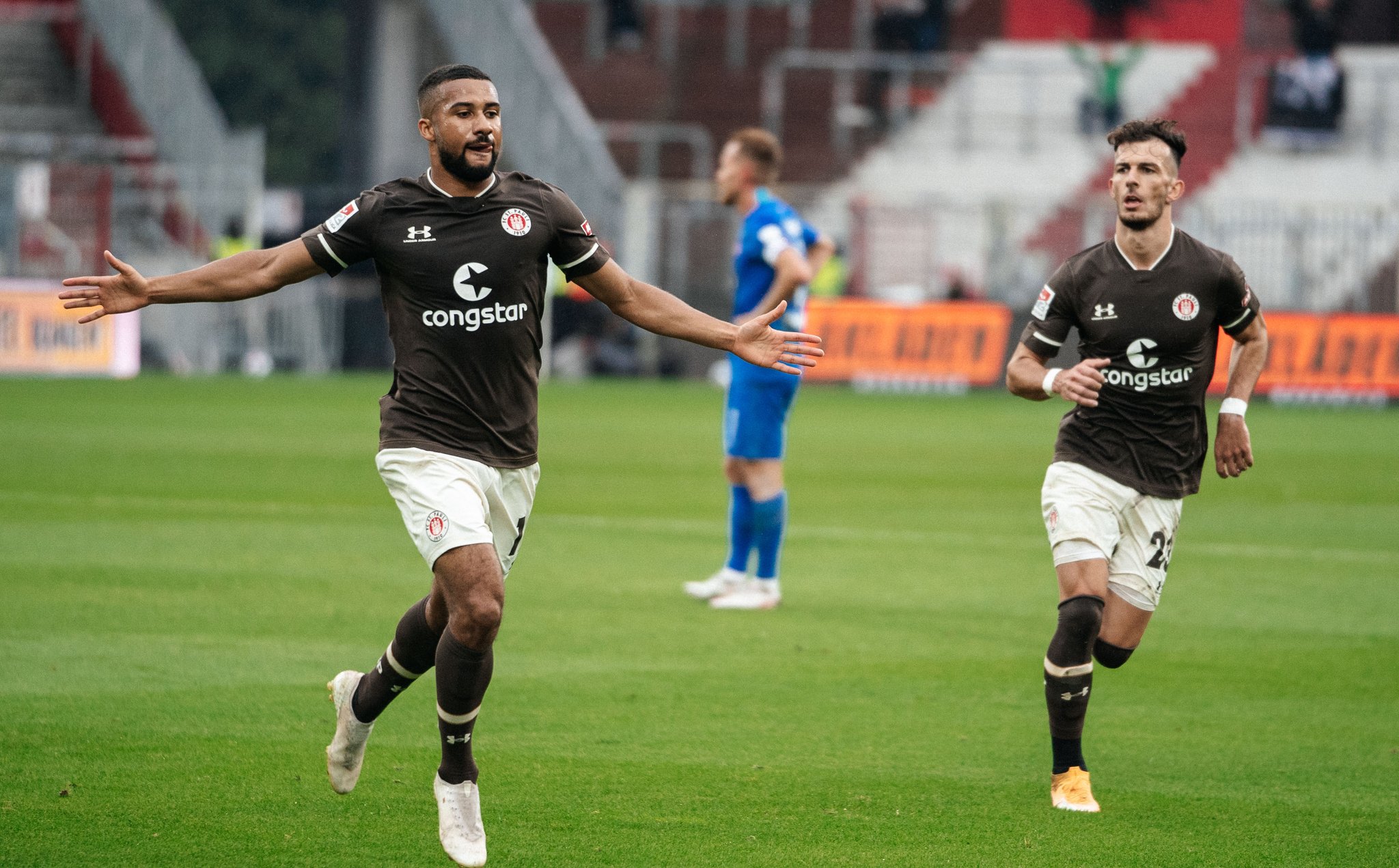 FC St. Pauli are set to miss star player Daniel-Kofi Kyereh when the second round of the German Bundesliga 2 season commences this month.

The Ghana international has been the star player for the club since the 2021/22 football season started in Germany.

Due to his excellent performances, he was named in the Team of the Season so far at the end of the first round of the campaign.

Having been called by Ghana to play for the Black Stars at the 2021 Africa Cup of Nations (AFCON) tournament, Daniel-Kofi Kyereh is set to be missed by his FC St. Pauli club during the month-long period while away on national assignment.

With nine assists and five goals, the player’s absence at the club will be felt when the team resumes action in the German Bundesliga 2 on January 15.

He was not part of his team’s squad that travelled to Spain on Sunday for a mid-season training camp.

This is because he is already in the camp of the Black Stars in Doha, Qatar, where the team is preparing for the AFCON.