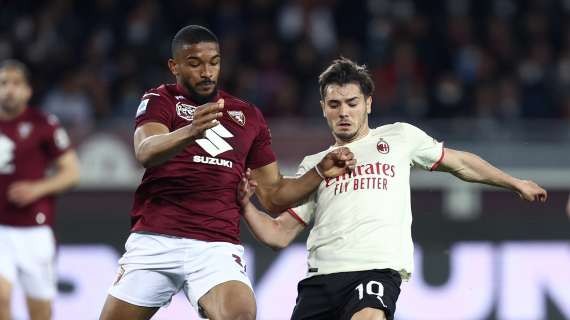 Leicester City are trying to beat Tottenham to the signing of Brazil centre-back Gleison Bremer, 25, from Italian side FC Torino.

The center has been observed for some time by the big Italian clubs, Juventus and AC Milan but above all by Inter who, since last November, started contacts with his entourage in view of next year. The Nerazzurri, however, will have to beat an increasingly thick competition from the Premier League.
According to The Telegraph: in addition to Arsenal and Tottenham, in fact, Liverpool would also be following his growth with interest, but it is above all Leicester to appreciate the player so much to evaluate a possible offer already in the next few days.